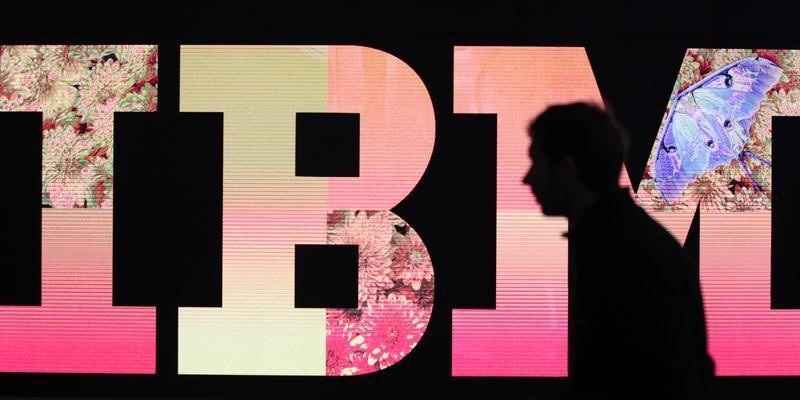 International Business Machines Corp on Monday said it settled a trade secrets lawsuit it brought against its former chief diversity officer who left for a similar job at Microsoft Corp.

The settlement allows Lindsay-Rae McIntyre to begin working at Microsoft in July.

Armonk, New York-based IBM alleged in a February 12 complaint in federal court in White Plains, New York, that McIntyre violated a one-year non-competition agreement and was likely to disclose IBM's diversity data and hiring plans to a competitor.

"We're glad the action has been resolved to the satisfaction of all parties and that Ms. McIntyre will not begin her new responsibilities until July," an IBM spokesman said in a statement.

A Microsoft spokeswoman said in a statement the company is pleased to have resolved the matter.

IBM had asked a judge to enforce the non-competition agreement, saying it would help ensure McIntyre did not disclose to Microsoft highly confidential and sensitive information about IBM's efforts to recruit and maintain a diverse workforce.

A court hearing on Microsoft's request had been scheduled for March 12.

McIntyre's lawyers said in court filings that she would not misappropriate any proprietary IBM information, and that the information would not be useful to her or Microsoft anyway.

Redmond, Washington-based Microsoft, which was not named in IBM's lawsuit, has said it was not interested in IBM's confidential information.