IBM Revenue Beats Estimates as Shift to Cloud Pays Off 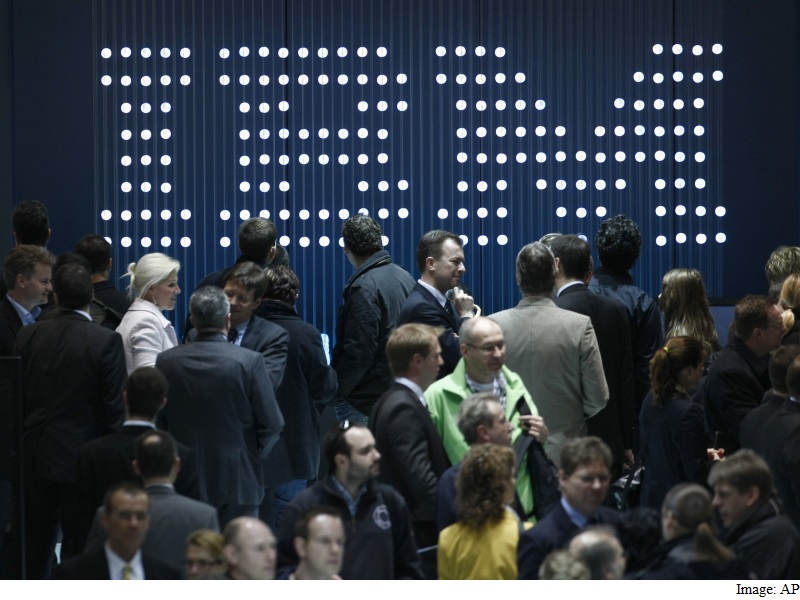 IBM also stood by its full-year forecast for adjusted earnings of at least $13.50 per share, dispelling any concerns about the impact from Britain's vote to leave the European Union.

"Investors were a little bit nervous about the guidance, and they'll find a little relief that the company maintained that, despite some headwinds associated with their high sales exposure to Europe," said Edward Jones analyst Bill Kreher.

IBM receives nearly a third of its revenue from Europe, Middle East and Africa.

Chief Executive Ginni Rometty's push towards cloud-based services, security software and data analytics seems to have paid off with a 12 percent rise in revenue from "strategic imperatives" in the second quarter.

"For us, it's not about being the biggest cloud, that's not our goal, our goal is to have the best hybrid capabilities," Chief Financial Officer Martin Schroeter said in an interview.

Total revenue dropped 2.8 percent to $20.24 billion for the quarter ended June 30 from a year earlier, hurt by a fall in its traditional hardware businesses.

However, the company's 17th straight quarterly revenue decline was not as steep as expected. The average analyst estimate was $20.02 billion, according to Thomson Reuters I/B/E/S.

IBM's shares, which had risen 16 percent this year through Monday, were up 0.7 percent in extended trading.

Bharat Bill Payments System to Roll Out Shortly: Rajan
He Man's Back to Join Pokemon, Ghostbusters, and Star Trek - Is Anything New?