Arvind Krishna had spearheaded the Red Hat deal and currently leads cloud and cognitive software at the company.

International Business Machines Chief Executive Officer Ginni Rometty will hand over the reins to the head of the company's cloud business, as the pioneer tech company continues its efforts to rejuvenate itself. The company was a late entrant to the business of cloud services, a segment now dominated by Amazon.com and Microsoft, and Rometty, a 40-year IBM veteran and one of the highest-profile women in US business, bet on acquisitions to cut the lead.

During her eight years at the helm, the Big Blue completed 65 acquisitions, culminating in the $34 billion deal for Red Hat last year - the biggest purchase in its 108-year history - while selling some of its legacy businesses.

She leaves on a recent high note, days after IBM reported its first revenue growth in six quarters, but shares have lost about a quarter in value since she took charge, and the turnaround she began remains a work in progress. 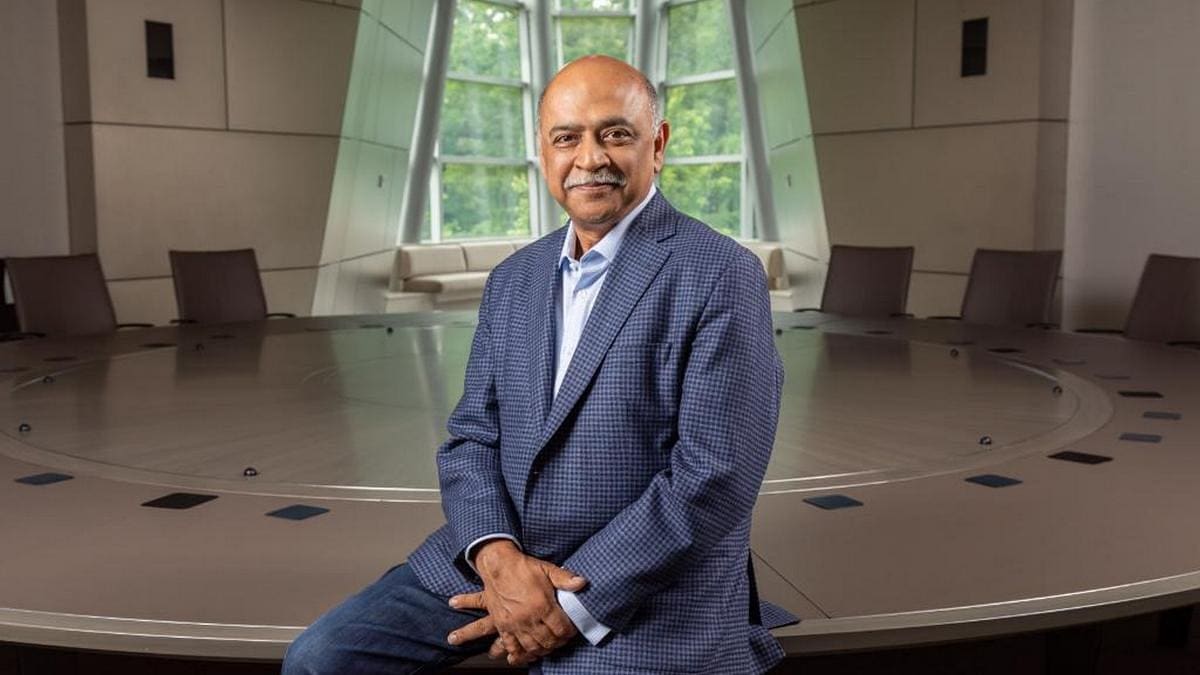 Arvind Krishna, 57, who spearheaded the Red Hat deal, will take over in April.

IBM will likely continue its trajectory under Krishna, but may pursue more small acquisitions in the cloud and analytics space, said Tim Hubbard, assistant professor at the University of Notre Dame and a former IBM consultant.

Shares of the company were up nearly 5 percent in extended trading.

Rometty, 62, will continue as executive chairman and will retire at the end of the year.

"Arvind is the right CEO for the next era at IBM," Rometty said in a statement.