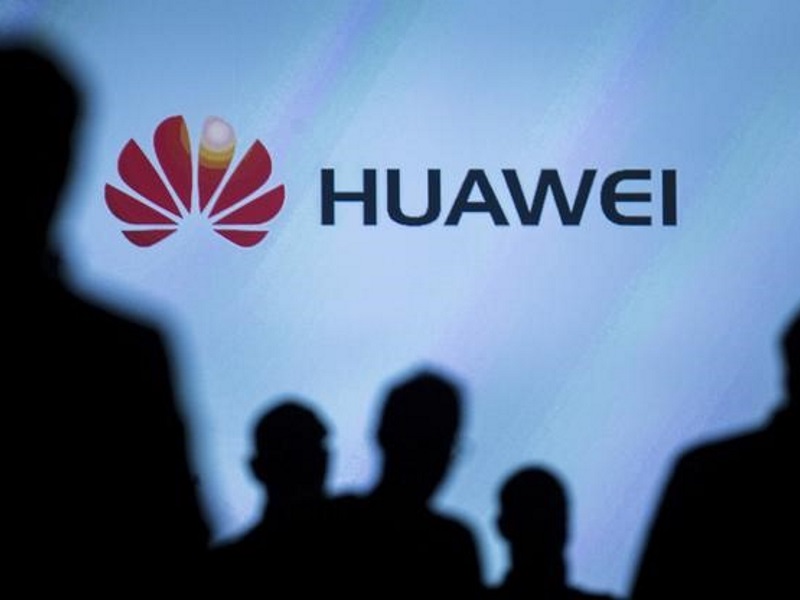 "We don't want to just be No.1 in China...We want to be at least the top three in the world by 2018," Huawei's storage product line president Fan Ruiqi told Reuters, referring to the global market for data-storage, which was worth $5.3 billion (roughly Rs. 35,405 crores) in the second quarter.

To grow its market share, Huawei plans to target financial institutions, governments and telecom carriers for data storage, a business Fan said is expected to yield at least 60 percent year-on-year growth this year from 55.6 percent growth in 2014.

He declined to reveal revenue figures, but said growth in Western Europe from countries such as Italy and Spain was particularly strong.

Shenzhen-based Huawei accounted for about a quarter of China's storage sector in the second quarter, ahead of EMC and IBM, but its global market share is a mere 3.3 percent, far behind EMC's 32 percent, IBM's 11.7 percent and NetApp Inc's 10.6 percent, according to market research firm Gartner.

At home, the company provides enterprise data-storage solutions to entities in both public and private sectors such as the People's Bank of China and e-commerce titan Alibaba Group Holding.