How to Watch Amazon Prime Video for Under $1 per Month 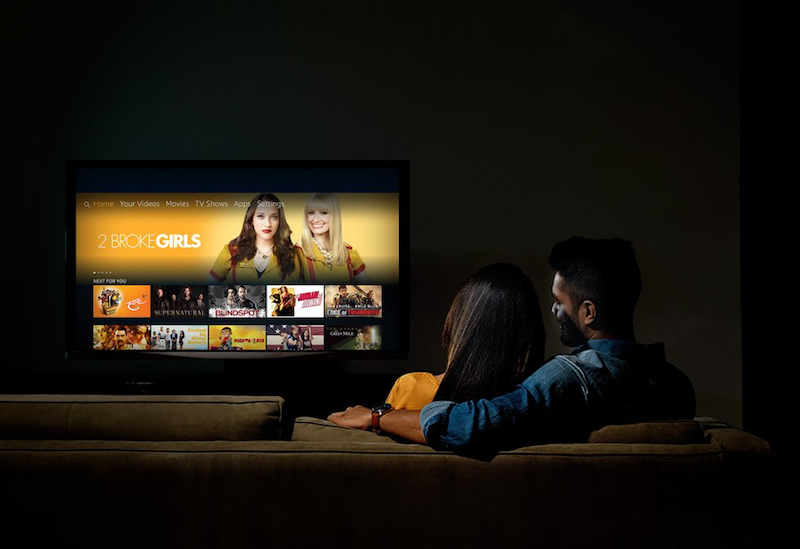 If you have a desktop or a laptop computer in the US, there's a neat little way to save a lot of money to watch your favourite TV shows and movies. Amazon Prime Video just went live in India at an incredibly low price of Rs. 499 (just under $8) per year. This will increase to Rs. 999 (roughly $16) per year once the introductory offer expires at the end of the year. If you're in the US right now, you could access Amazon Prime Video for this crazy low price. If you buy an Amazon Prime subscription in India, the entire US catalogue will be available in the US via Amazon.com.

We were able to watch The Grand Tour among several other randomly chosen movies and TV shows in the US using our Amazon Prime India subscription. The first two months are free anyway, so you could just get a Prime trial on Amazon.in and see if the shows work in the US. They're working for us, and this way you get access to a bunch of shows for a lot lower than the $8.99 per month it costs to get Amazon Prime Video in the US.

The entire workaround may just be a loophole in the system, as the Prime Video catalogue on iPhone and iPad appeared to be limited. We could access the entire library of Amazon Prime Video on the desktop, but not on the mobile apps. Amazon may just patch it in the coming days but the Prime subscription trial is free so there's no harm in trying. You don't even need a credit card to start a free trial and signing up is quite easy.

There's no telling if this will continue to work for long or what happens once the free trial expires. Until then, make hay while the sun shines.