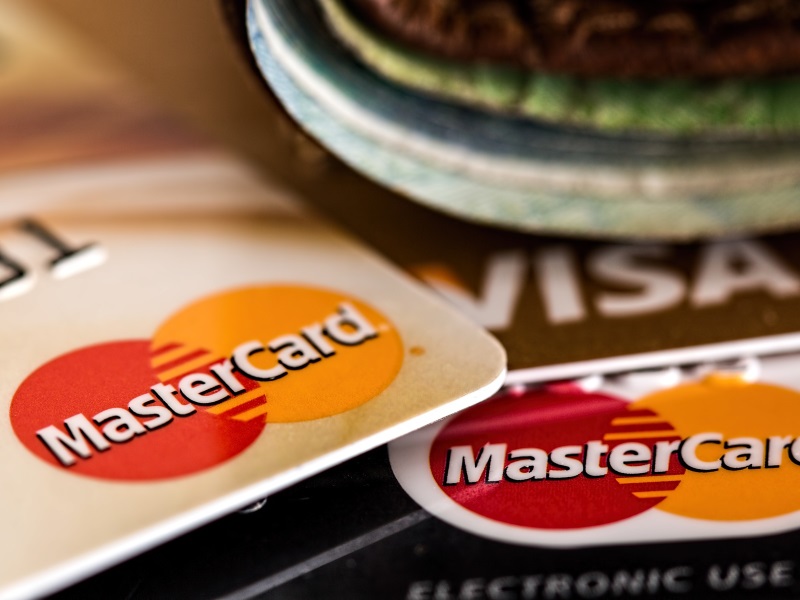 US hotel chain Hilton revealed Tuesday that hackers infected some of its point-of-sale computer systems with malware crafted to steal credit card information.

Hilton would not disclose whether data was taken, but advised anyone who used payment cards at Hilton Worldwide hotels between November 18 and December 5 of last year or April 21 and July 27 of this year to watch for irregular activity on credit or debit card accounts.

Malicious code that infected registers at hotels had the potential to take cardholders' names along with card numbers, security codes and expiration dates, Hilton said in an online post.

Hilton said that it is investigating the breach with the help of third-party forensics experts, law enforcement and payment card companies.

The announcement came just four days after Starwood Hotels, which operates the Sheraton and Westin chains, said that hackers had infected payment systems in some of its establishments, potentially leaking customer credit card data.

The hack occurred at a "limited number" of its hotels in North America, according to Starwood, whose other well-known chains include St Regis and W Hotels.

Starwood said that an investigation by forensic experts concluded that malware was detected in some restaurants, gift shops and other points of sale systems at hotels.