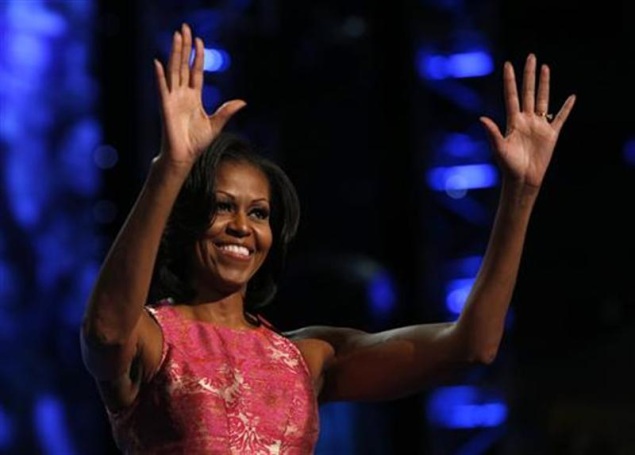 President Barack Obama was asked about the alleged incident during an interview with ABC News, and while not confirming the details, said that hacking was a growing problem.

"We should not be surprised that if we've got hackers that want to dig in and have a lot of resources, that they can access this information," he said.

"It is a big problem. I'm not confirming that that's what happened, but you've got websites out there right now that sell people's credit cards that have been stolen."

The three leading personal credit-rating agencies acknowledged the files were accessed illegally, but said it was done through other firms by someone using the personal data of the victims, and not by hacking their own computers.

"This looks to be an isolated situation in which criminals accessed personal credential information through various outside sources, which provided them with sufficient information to illegally access a limited number of individual reports from some US credit reporting agencies," said Experian.

"Upon learning of the situation, we took immediate action to freeze the credit files of those victimized by this malicious attack in an effort to minimize impact to those individuals."

Transunion, the source of Michelle Obama's credit report, said its own systems "were not hacked or compromised in any way."

The perpetrators "had considerable amounts of information about the victims, including social security numbers and other sensitive, personal identifying information that enabled them to successfully impersonate the victims over the Internet," it said.

The data also came from two others services, Equifax and CreditKarma.

The FBI and the US Secret Service, which protects the president and his family, both said they were investigating the matter.

FBI spokeswoman Jennifer Shearer said she could not provide any details on the probe or confirm the identities of the victims.

Although they are supposed to be restricted, financial companies vetting individuals for loans and credit cards have easy access to the records.

Individuals can also obtain their own credit records online.

It was not clear who posted the details. The data was placed on a website with a web address with the ".su" root indicating the Soviet Union -- an address still controlled by Russia.

The website led with a quote from the US cable television series "Dexter" about a policeman-turned-serial killer: "If you believe that God makes miracles, you have to wonder if Satan has a few up his sleeve."