Hackers Make Off With Data on 100,000 French State TV Contacts 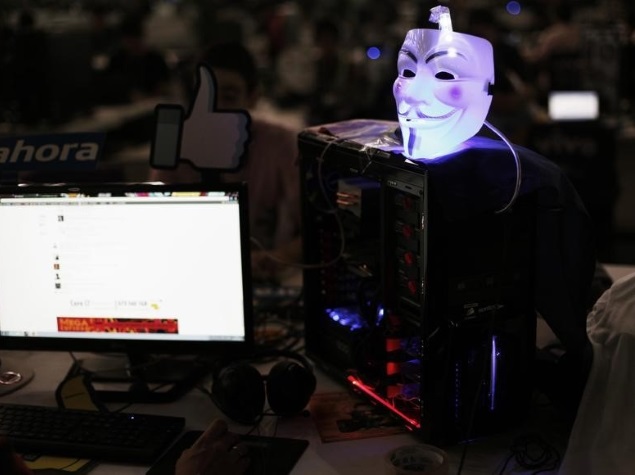 The attack occurred Tuesday and involved the theft of "a limited amount of personal data (names, postal and e-mail addresses and/or telephone numbers)," France Televisions said in a statement.

The data heist was especially embarrassing as it came just a week after TV5Monde, an international French-language network based in Paris, was forced off the air and the Internet for 18 hours by an attack said to be "unprecedented in the history of television".

The attack on TV5Monde was claimed by self-described Islamic State militants waging what they called a "cyberjihad".

However, the hack on France Televisions was believed to be criminal in nature, with the aim of selling the data.

The details the hackers made off with include 19,000 viewer requests to participate in televised games and well as 108,000 contacts dating from March 2014, according to the group's technical division.

"No passwords, no bank details were involved," the statement added.

"This data leak is now finished."

France Televisions' technical director, Stephane Van Bosterhaudt, admitted to AFP that the security measures that had been in place "were insufficient".

He said the data theft appeared to have been carried out by a group called Linker Squad, which uses its target's vulnerabilities to its advantages.

The same so-called black hat hacking group is believed to have been behind a January attack on a website linked to France's commercial broadcaster TF1.

Members of the group told a Belgian media outlet, Soir.be, that it had in its possession the France Televisions data and planned to "sell them and share them on the Web".

France Televisions has issued a warning to those affected by the theft to watch out for "phishing" attempts to gain access to sensitive networks or more data.

The group plans to file a criminal complaint on Friday.