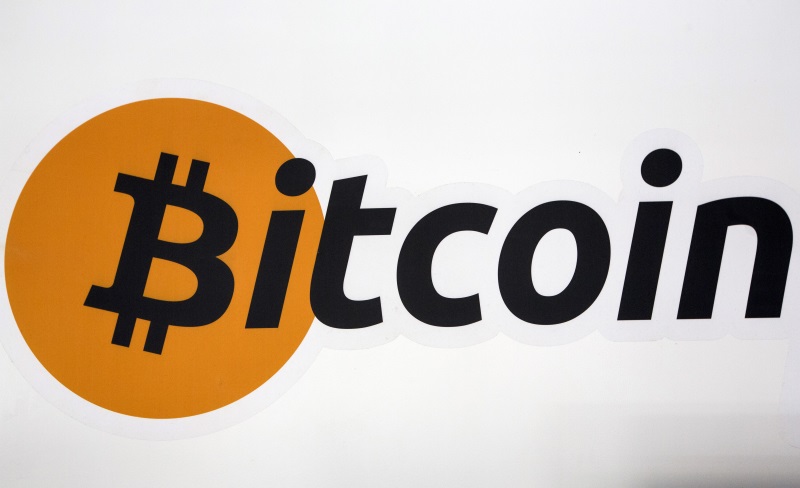 Hackers have diverted more than $50 million in digital currency from an experimental fund meant to demonstrate that such money is safe for use, according to the New York Times reported.

The sum was stolen from a project called the Decentralized Autonomous Organization (DAO), which had collected the money in Ether, a form of currency similar to Bitcoin.

The hacking, which siphoned off a third of the project's digital money, is likely to doom the investor-funded project, the Times reported Friday.

Blockchain, the technology that drives cryptocurrency such as Ether, has recently been gaining traction in the world of finance, where it could one day prove potentially useful.

In recent months, however, computer scientists had indicated that vulnerabilities existed in the project's code, the Times reported.

Programmers Friday were debating whether to simply change the code so that the money could be recuperated, or whether such meddling broke with the project's basic tenets.

"I recognize that there are very heavy arguments on both sides, and that either direction would have seen very heavy opposition," Vitalik Buterin, the founder and lead programmer on the Ethereum project, which hosts Ether, said on Reddit.

The hack sent the price of Ether plunging Friday.

Similarly, Bitcoin took a hard hit after the Tokyo-based Mt Gox trading exchange declared bankruptcy early in 2014 due to a fortune in digital currency vanishing or being stolen.