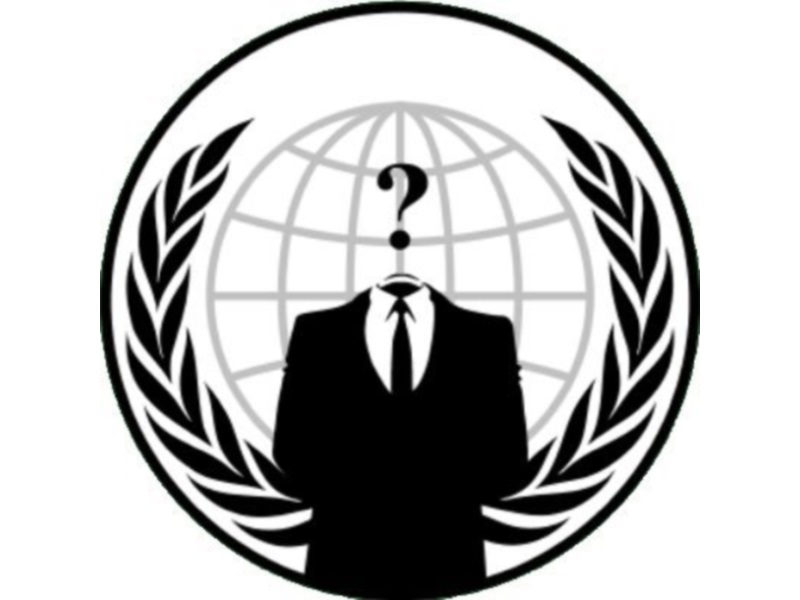 Hacker group Anonymous is planning to reveal the identities of up to 1,000 Ku Klux Klan members, the latest twist in an ongoing cyber-war on the white supremacist group.

"All will be revealed next month around the one year anniversary of #OpKKK," it tweeted, under the handle @Operation_KKK.

Anonymous took action against the Klan in November last year after members of the group threatened violence against peaceful protesters in Ferguson, Missouri.

The Midwestern town has become a symbol for racial tensions in America since the police shooting of an unarmed 18-year-old black man, Michael Brown, in August 2014.

In a statement read on YouTube, Anonymous said that the KKK were "terrorists" whose members had forfeited their right to anonymity.

"The blood of thousands of human beings are on the hands of the Klansmen... the KKK no longer has the right to express their racist, bigoted opinions," it said.

Anonymous claimed to have taken down a KKK-linked Twitter account in November last year, and released the identities of a number of clan members.