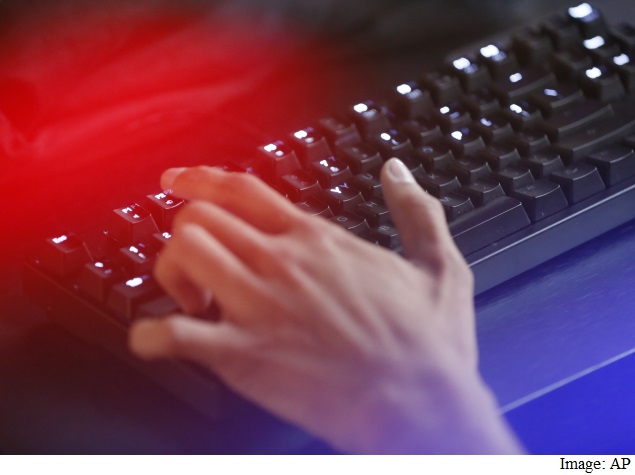 Since Friday, people turning to the websites of Canada's Parliament, its Supreme Court, the city of Ottawa and the Ottawa and Toronto police forces have been occasionally greeted by a gyrating, anthropomorphic banana or, more frequently, an error message.

The disruptions were prompted by a hacker or a small group of hackers supporting the cause of an Ottawa teenager who was charged last spring with making hoax telephone calls throughout North America. The calls led the police in a number of provinces and states to send out tactical squads in response to supposed emergencies, a practice known as swatting.

Using the name Aerith, with slight variations, the hacker claimed responsibility for the website disruptions in emails and a posting online. The sender claimed to be affiliated with the shadowy online collective Anonymous. When asked by email how many people were involved, Aerith, who said that he or she was in Brazil, replied, "We act as a group."

At some point in the past few weeks, the hacker contacted the family of the Ottawa teenager, who cannot be identified under Canadian law, claiming to have information that would vindicate him. The youth was charged with 60 criminal counts related to the episodes after an investigation by Canadian police forces and the FBI. During a weekend news conference, the boy's father said he discovered what he described as law enforcement eavesdropping equipment hidden in compact fluorescent light bulbs in his home, based on information provided by the hackers.

Neither the father nor the hacker, however, has released any of the information that they say will show the teenager was falsely accused.

Along with the banana, which first appeared on Ottawa's municipal website on Friday, Aerith posted statements denouncing the city's police and provided personal information about the lead investigator and the city's police chief.

The hacker did not knock down every site. A spokesman for the Supreme Court said it temporarily shut down its site as a protective measure. The site failures varied considerably in length. A memo to House of Commons employees said that its site was down for five minutes. The Ottawa Police Service website went down over the weekend and was still out of service late Monday afternoon. The city's site, which had recovered, was again briefly out of service late in the day Monday.

Gabriella Coleman, a professor at McGill University in Montreal who studies Anonymous and other hackers said this hacker did not appear to be involved with the larger group. She said that usually a broad group of hackers would soon join in with attacks and other gestures of support.

"This is not what happened here," she said. "He doesn't seem to have gained any kind of support from existing groups."