H.266/VVC Video Compression Standard Debuts, Claimed to Cut Streaming Data Use by Half Even on 4K, 8K Videos

The codec H.266/VVC has been announced by Germany’s Fraunhofer Heinrich Hertz Institute (HHI). 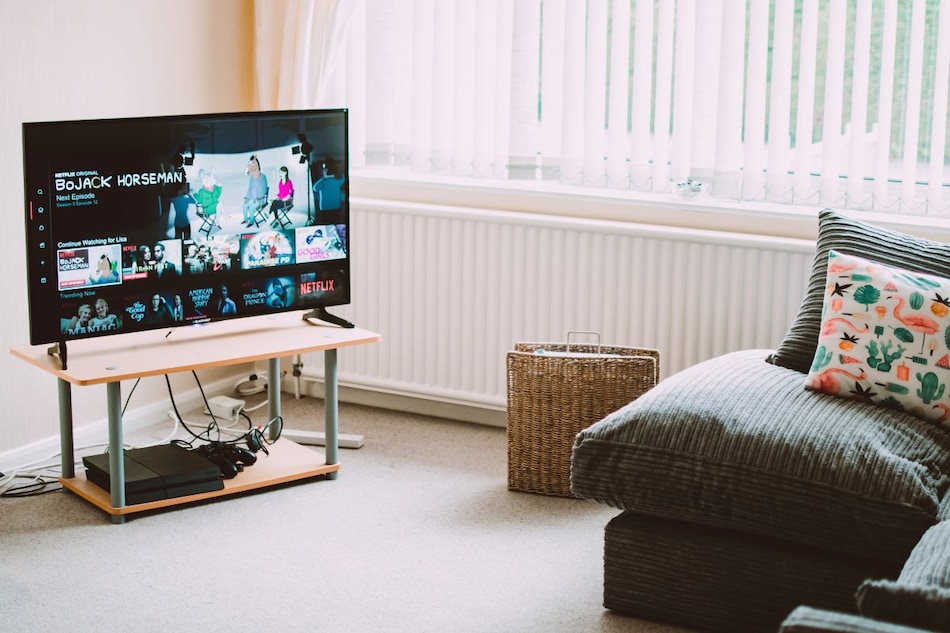 H.266/Versatile Video Coding (VVC) — a new video compression standard, called — has been developed with the claim to offer a roughly 50 percent increase in data efficiency for streaming videos when compared to its predecessor H.265/HEVC. The new standard works with all video resolutions including standard definition (SD) and high definition (HD) as well as 4K and 8K. Also, it supports high dynamic range (HDR) and omnidirectional 360-degree video content. Through the latest development, users are aimed to receive a more efficient experience on streaming services, with significantly reduced buffering issues.

The codec H.266/VVC has been announced by Germany's Fraunhofer Heinrich Hertz Institute (HHI). It is touted to have been built in a collaboration with companies including Apple, Ericsson, Intel, Huawei, Microsoft, Qualcomm, and Sony.

As a successor to the existing H.265/HEVC, the new standard is claimed to reduce data consumption by half on streaming videos, without impacting their quality. The organisation explained that while a 90-minute ultra-high definition (4K) video based on H.265 requires about 10GB, the new technology reduces its size to 5GB without compressing its quality.

“Because H.266/VVC was developed with ultra-high-resolution video content in mind, the new standard is particularly beneficial when streaming 4K or 8K videos on a flat screen TV,” Fraunhofer HHI wrote in a press release.

It is important to point out that while the fresh move looks quite promising, content creators need compatible hardware to bring videos in the new video compression standard. Fraunhofer HHI mentioned that new chips supporting H.266/VVC are currently being designed. The institute is also set to publish the first software (for both encoder and decoder) to support the new codec, Dr. Thomas Schierl, head of the Video Coding and Analytics department at Fraunhofer HHI, said.

Companies in the past embraced H.265 and H.264 standards to offer efficiency gains to viewers. However, various content platforms have supported competing technologies including AV1 and VP9 in the past. This means that the new technology won't be used universally and may even not receive a mass adoption anytime in the near future.

That being said, the work towards the H.266/VVC shows that technology giants are planning to bring 4K and 8K video streaming to a large number of users. The standard also has support for 360-degree videos and would be a part of some augmented reality (AR) content to offer a high-quality immersive experience, without consuming a large amount of data.