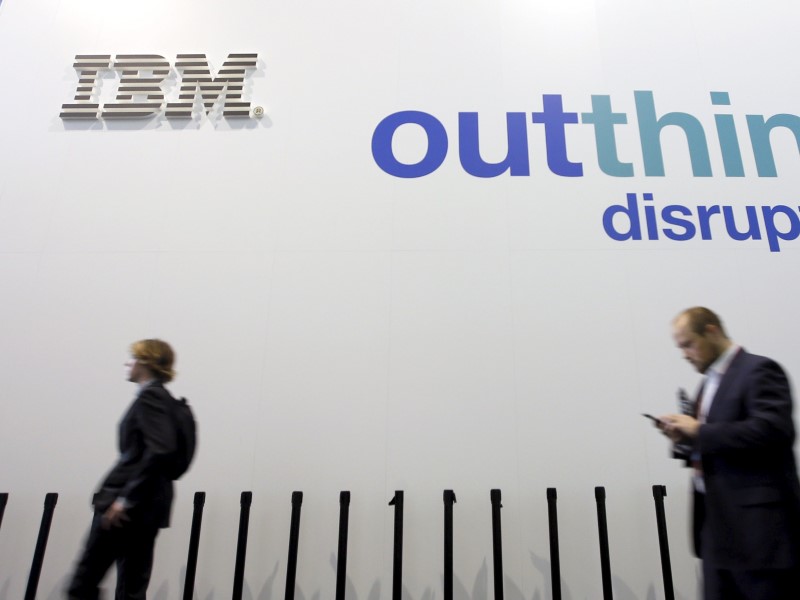 The online marketplace Groupon Inc has sued IBM Corp, accusing it of infringing a patent related to technology that helps businesses solicit customers based on the customers' locations at a given moment.

Groupon filed its lawsuit on Monday with the federal court in its hometown of Chicago, two months after IBM accused Groupon of patent infringement in a separate lawsuit.

"IBM is trying to shed its status as a dial-up-era dinosaur" by infringing the rights of "current" technology companies such as Groupon, according to Groupon spokesman Bill Roberts.

The latest lawsuit concerns IBM's WebSphere Commerce platform, which Groupon said lets merchants send messages to customers with GPS-enabled devices based on their real-time locations, and their use of social media including Facebook.

Groupon said the platform infringes a December 2010 patent, and that it deserves royalties based on the "billions of dollars" of revenue that Armonk, New York-based IBM has received through its infringement.

"IBM, a relic of once-great 20th Century technology firms, has now resorted to usurping the intellectual property of companies born this millennium," Groupon said in its lawsuit.

On March 2, IBM accused Groupon in a federal lawsuit in Delaware of infringing four patents, including two related to Prodigy, a late-1980s forerunner to the Internet.

"Over the past three years, IBM has attempted to conclude a fair and reasonable patent license agreement with Groupon, and we are disappointed that Groupon is seeking to divert attention from its patent infringement by suing," Shelton said.

Lenovo Zuk Z1 With Cyanogen OS 12.1 to Launch in India Today
Earthlings Watch as Tiny Mercury Sails Past the Sun