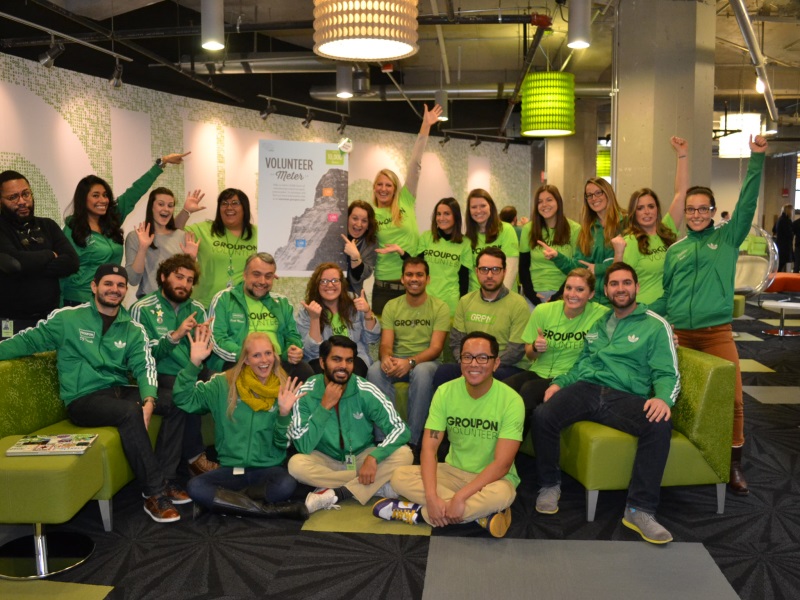 Online deals giant Groupon said Tuesday it was cutting some 1,100 jobs over the coming months in another sign of cooling in the once-hot sector.

Groupon also said it would be ending operations in several markets around the world including Morocco, Panama, the Philippines, Puerto Rico, Taiwan, Thailand and Uruguay, following recent exits from Greece and Turkey.

The streamlining aims "to realize the efficiencies we've been working so hard to gain, to further improve the way we operate around the world and most importantly continue to channel more and more of our resources toward long-term growth," chief operating officer Rich Williams said in a blog post.

"Practically, this means we're taking some broad restructuring actions to better focus our resources and streamline our international operations."

The company will eliminate some 1,100 positions, primarily in international operations, mostly in online deals and customer service, Williams said.

"Our teams have done great work to streamline our operations in these and other areas, and our global capabilities and strong regional service centers allow us to do more with less while still providing the high level of service our customers expect and trust," he said.

"These are tough actions to take, especially when we believe we're stronger than ever... Yet just as our business has evolved from a largely hand-managed daily deal site to a true ecommerce technology platform, our operational model has to evolve."

Groupon went public in 2011 amid enthusiasm over its model of offering deals on a variety of products and services. But its stock price has slumped more than 75 percent from its offering price of $20 (roughly Rs. 1,320), and has been hovering around $4 (roughly Rs. 250) in recent weeks.