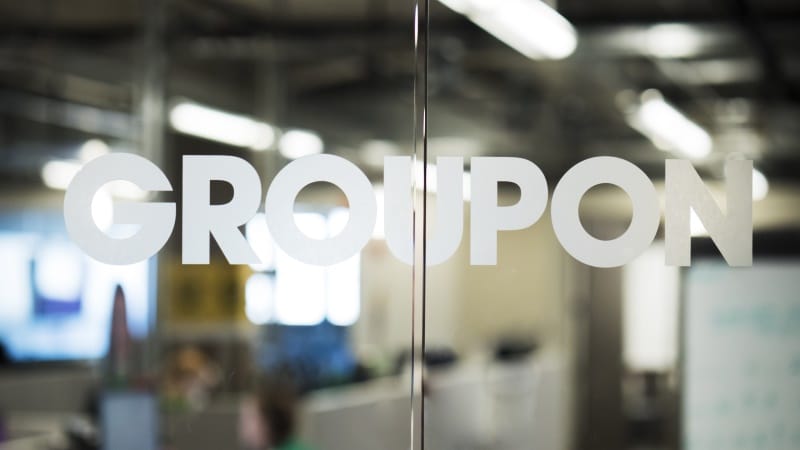 Both are pioneers of their once-hot sector - offering daily deals via email - but have been struggling for several years. The deal value was not disclosed but in a statement Groupon called it immaterial.

Once estimated to be worth some $6 billion (roughly Rs. 40,132 crores), LivingSocial has in recent years depreciated sharply in value and has undergone several rounds of layoffs, most recently in March.

Groupon said Wednesday that acquiring LivingSocial would widen its customer base, but investors seemed unconvinced: its shares dropped more than 10 percent in extended trading after the New York Stock Exchange closed.

Groupon has also struggled in recent years, announcing Wednesday a third quarter net loss of $38 million on revenue of $720.5 million.