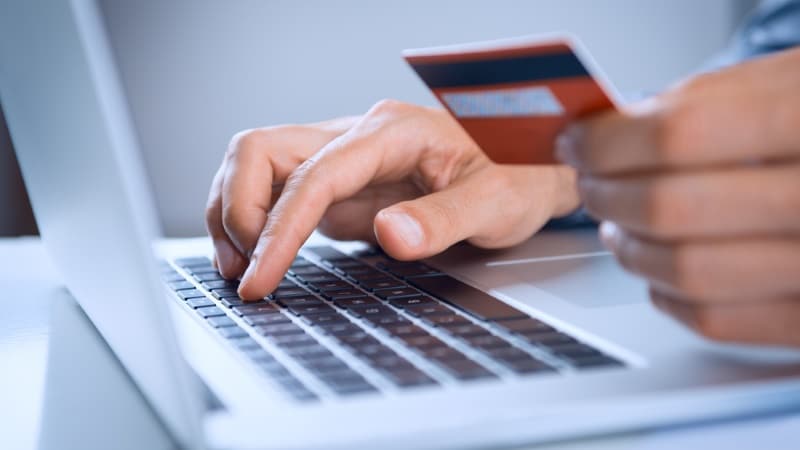 Asserting that the government is working to expand digital transaction at a great pace despite criticism, Finance Minister Arun Jaitley on Wednesday asked Opposition not to eulogise the virtues of cash as it leads to temptation for shadow economy.

"If an economy runs on cash, it is not credit to the country. ...Cash gives temptation for shadow and parallel economy. ...Don't find fault with the system, don't start singing the virtues of cash," Jaitley said while intervening in the discussion on Motion of thanks to President's Address in Rajya Sabha.

On Opposition's criticism that the country does not have adequate infrastructure to support digital economy, Jaitley said that there are 1.5 lakh bank branches, 2.10 lakh ATMs and 1.25 lakh banking correspondents.

Besides, telecom companies have been licenced to act as payment banks in addition to Department of Posts which will further enhance financial inclusion, he added.

On concerns on additional cost associated with digital payments, Jaitley said there are several modes of payments including UPI and e-wallets.

"This expansion is taking place at a great pace," he said. Jaitley said the technology has advanced so much that people can withdraw money without going to brick and mortar bank and asked the Opposition not to find faults with digital system.

"Don't underestimate power of technology. Let us not underestimate this country," he said and added that predominantly cash-based economy is not good for the country.

The Finance Minister said that cash leads to temptation for dealing in black money. "I can't think of any country which propounds only cash transactions. Why are you sprouting virtues of cash?"

Stressing that demonetisation was not a sudden decision, he said the government had been working since assuming office in May 2014 to address the problem of black money.

In this context, he cited steps like review of double taxation agreements and amendments to Benami Act among others.

"This government has been working since day one to end black money which had become a part of life," he said. He said that 2016 was a "historic" as the government amended its double taxation agreements with Singapore, Cyprus and Mauritius.

Jaitley also pointed out to Congress that the White Paper on black money by UPA government in 2012 itself had talked about vices of cash which leads to parallel economy, lesser revenue to the government and corruption.

The Finance Minister said it is true that terrorists don't deal only in cash but it is a great enabler.