Government to Impart Digital Literacy Training to 5.25 Million by 2016 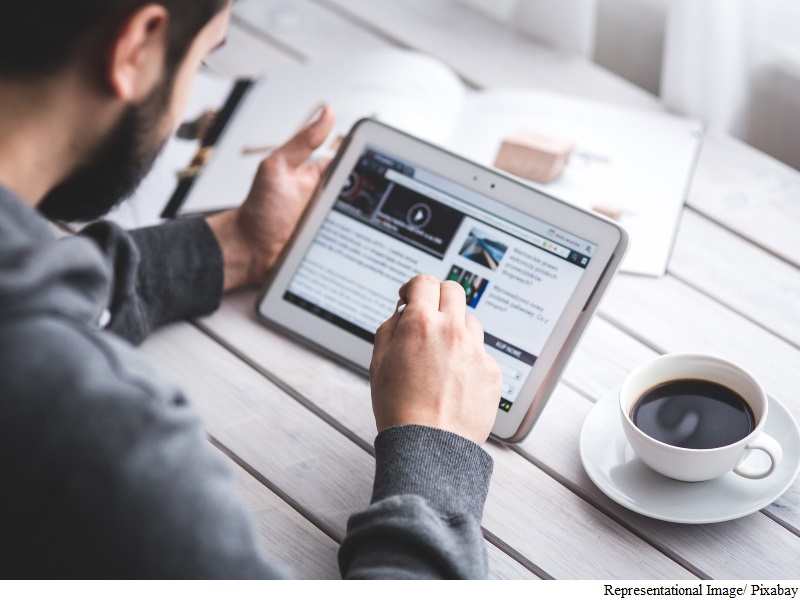 Government has advanced the deadline for making 5.25 million people digitally literate, under National Digital Literacy Mission, by a year to 2016 than end of 2017 fixed earlier.

"We target to make 5.25 million people digitally literate by 2017 under National Digital Literacy Mission. Now, we are looking at meeting this target by 2016. Already, we have certified 1 million people and next 800,000 are in process," said Ajay Kumar, Additional Secretary, Department of Electronics and IT, at a Nasscom event.

The Digital Saksharta Abhiyan (Disha) or National Digital Literacy Mission (NDLM) Scheme has been formulated to impart IT training to 5.25 million people, including Anganwadi and Asha workers and authorised ration dealers in all states/ UTs across the country so that the non-IT literate citizens are trained to become IT literate.

Kumar said over 100,000 common service centres are imparting digital training under government's mission to make every member of family digitally literate by 2020 and industry is also actively participating in the mission.

Nasscom Foundation has 75 centres as of now.

"The Foundation is well on its way to achieve digital literacy for 500,000 citizens as earmarked by the government and this partnership gives us enough confidence to aim towards doubling the number. The level 1 course is imparted free of cost to people," Nasscom Foundation CEO Shrikant Sinha said.

He said the foundation is also launching a nationwide digital literacy volunteering campaign wherein each volunteer will train at least two individuals on digital literacy skills through the newly created NDLM-MyKartavya mobile app.