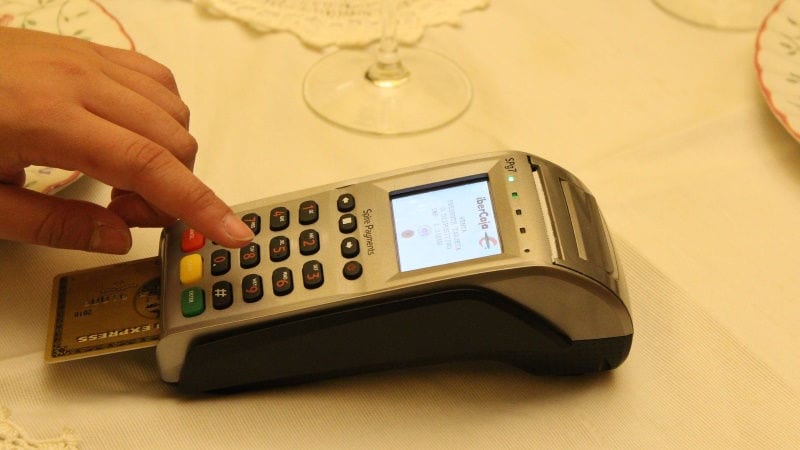 Ahir, who was in Chandigarh to review various centrally sponsored schemes and plans for promoting cashless transactions and digital payments, lauded the Chandigarh administration for the successful implementation of cashless initiative.

"People including workers, students, traders, employees in Chandigarh accepted the cashless initiative in a big way," the Minister of State for Home said.

Digital payment and Mudra are the two major schemes of the Centre in which Prime Minister Narendra Modi has been taking personally interest for their proper implementation, he said.

The Minister advised that more efforts should be put in for better outcome of Mudra (Micro Units Development & Refinance Agency Limited) scheme.

He expressed satisfaction on the implementation of centrally sponsored schemes in Chandigarh.

The minister said more Jan Aushdhi store will be opened in Chandigarh.

Presentations were given on different aspects of cashless transaction and digital payment promoted by UT Administration and Banks.