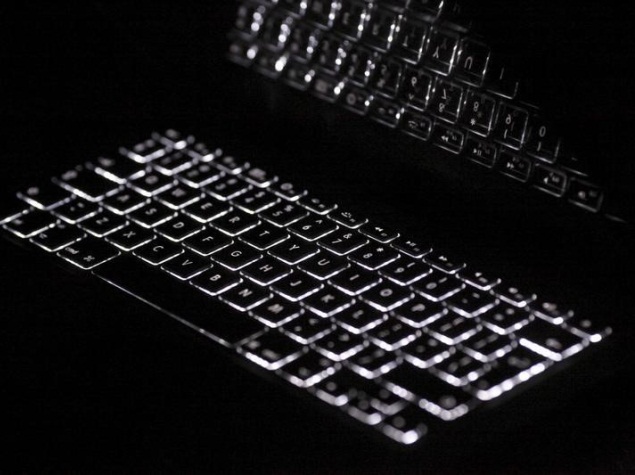 Even as the government has said Internet service providers were free not to block any of the 857 websites suspected for pornographic content unless they were abusive of children, the industry body of the ISPs said on Wednesday that the directive was "vague and unimplementable".

The letter to the service providers on Tuesday was issued by the Department of Telecom and it sought to clarify the position of an earlier missive, in which a list containing the names of 857 sites was provided with a directive that these be blocked for showing child pornography.

But the ISPAI, which has 50 members, said in its letter that even the so called clarification by the government was "unclear, and was imposing an undue burden" on a matter that was beyond their control to regulate.

"We submit that direction given above is very vague and unimplementable, as ISPs have no way or mechanism to filter out child pornography from URLs and further unlimited sub links of the said URLs in different - different name," said the letter to the telecom secretary.

"Sir, we are totally against online child pornography as well as abuse on women," the letter said and assured that member organisations will continue to follow the norms, which require web sites that are against "national interest" to be blocked, based on the state's directives.

"We urge you to withdraw the said vague directive as it is not only confusing, but also putting responsibility on ISPs of the website on which ISPs does not have any control," said the letter, adding that sites can change the content in no time.

But till further directives, it said 857 sites will continue to be blocked, it said.

"We want a specific direction from the licensor, not an open ended one, where the onus lies on us of the website that are not owned by us," Rajesh Chharia, president, ISPAI told IANS. "As such, we have requested the government to provide specific URLs to be blocked or disabled."

The government had earlier said the ban was a temporary measure till final orders were given by the Supreme Court - which, in its observation on on July 8, had said banning such sites will violate an individual's right to liberty.

The apex court is slated to take up the matter on August 10.
Comments