Google's Invisible reCAPTCHA Can Distinguish Humans From Bots Without a Checkbox 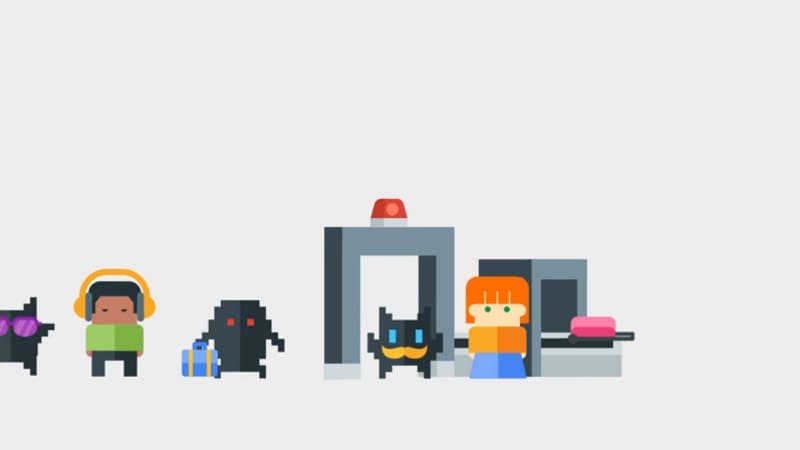 Even though Google's 'No CAPTCHA reCAPTCHA' technique, introduced in 2014, was not a difficult authentication technique for users by any means, Google has now made its reCAPTCHA tool entirely invisible. Aptly named, the new 'Invisible reCAPTCHA' technique from Google does not require users to authenticate themselves as humans with the checkbox. However, if the search giant is suspicious about the user being a bot, they will be required to solve certain challenges to prove themselves as humans.

The Invisible reCAPTCHA technique, which was earlier teased by the search giant in December last year, is a free service offered by Google to help developers keep their website secure from spam and abuse. Google says, "reCAPTCHA uses an advanced risk analysis engine and adaptive CAPTCHAs to keep automated software from engaging in abusive activities on your site. It does this while letting your valid users pass through with ease."

In case you are expecting the search giant to reveal the specific details behind the process, you are likely to be disappointed as these details, if revealed by Google, can easily be used by the bot-makers to find a way around the technique.

However, there is more to the story as Google says that every time CAPTCHAs are solved, the human effort involved in the process helps in digitising the text, annotating the images, and building machine learning datasets.

The CAPTCHA technique and reCAPTCHA techniques have seen several iterations over the years, including making users answer a simple mathematical equation, or selecting appropriate images from a series of images. As the technique has now become invisible entirely, it will be interesting to see how Google develops it going ahead.