Google, Yahoo, and Others Will Soon Ban Torrent Links in Search Results: Report 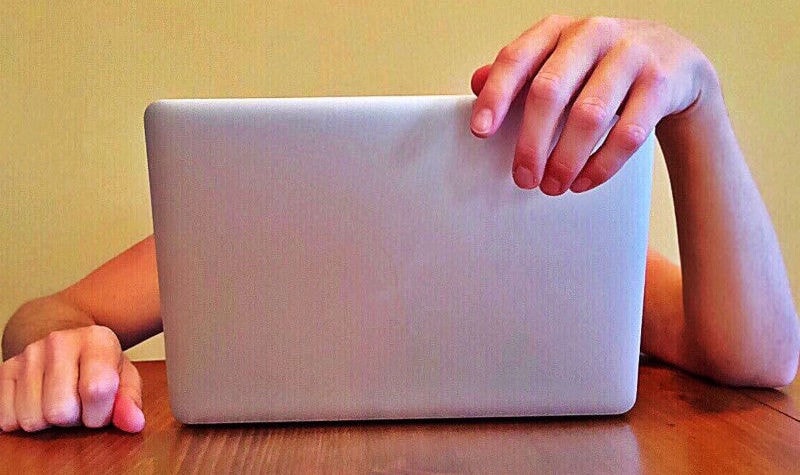 When you take down one torrent site, another mirror site takes its place. This has been the regular trend to keep torrent sites like Kickass Torrents alive and active. And Google has inadvertently played a big role in informing people about these sites. Due to the number of complaints received from entertainment companies over the years for failing to prevent online piracy, Google along with other search engine are reportedly now planning to ban torrent sites.

In order to steer away from the tag of 'promoting' piracy, Google entered into discussions with other search companies and entertainment studios which was chaired by UK's Intellectual Property Office, according to a report by Torrent Freak.

The companies, which also included Yahoo and Bing, among others, have reportedly reached an agreement to tackle the appearance of torrent sites in search results. A draft amendment to the Digital Economy Bill committee would allow the government to impose a code of practice on search engines. However, after a recent meeting, the various companies decided that such a regime will not be needed.

"Since the idea was last discussed in [parliament], Intellectual Property Office officials have chaired a further round-table meeting between search engines and representatives of the creative industries," Baroness Buscombe said.

"While there are still elements of detail to be settled, the group is now agreed on the key content of the code and I expect an agreement to be reached very soon."

The Torrent Freak further reported that the agreement should take effect from June 1, 2017. As of now, nothing has been finalised and the companies involved are tight lipped on the measures they plan to introduce to curb piracy.

Additionally, once implemented, the agreement is likely to be restricted to the UK and it will be interesting to see whether the measures will work uniformly around the world.

Currently, a simple Google Search of 'torrent sites' will bring up a list of the most popular torrent sites, which include names like Kickass Torrents and The Pirate Bay.

Indians Cheat on Partners When It Comes to Watching Netflix: Survey