Google Support Gets Unexpected Help as Man Reaches Out for Assistance, Ends Up Assisting

The user was locked out of his Gmail account, but ended up helping a Google support executive unblock his own account. 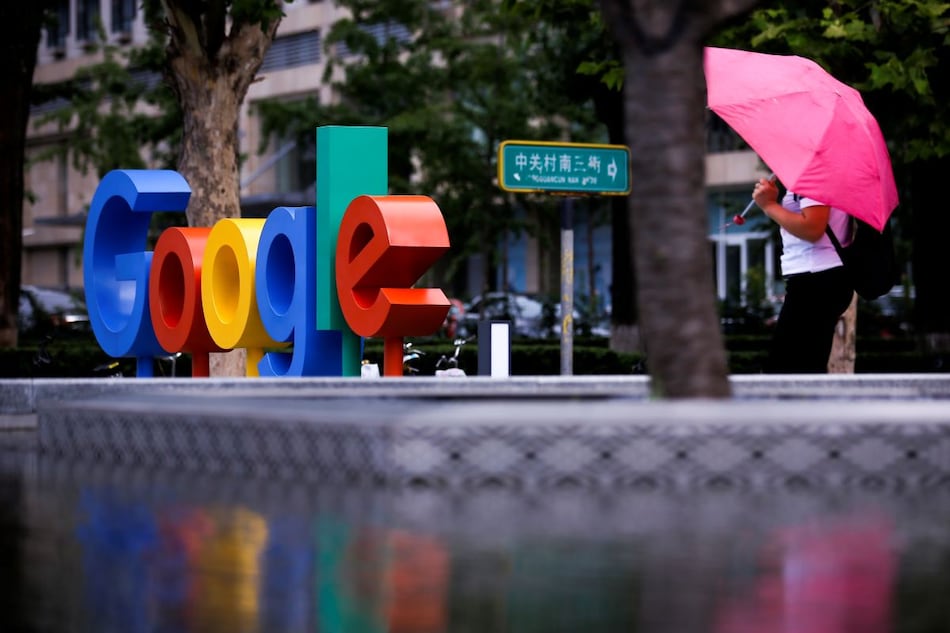 Google support executives can have unusual days too. Imagine reaching out to a customer care service with an issue and the company representative tells you that he, too, was faced with the same problem and couldn't really solve it. And then after trying for a while, you manage to save the day for yourself as well as the company representative. Too much? Well, that's exactly what happened to Mike Rose, founder of No More Robots game publishing label, who was locked out of his personal account following some “suspicious activity.” So, when Rose reached out to Google support, a Google Workspace Support executive named Daniel told him that since it was a "personal" and not a "workspace" account, he couldn't help him and suggested Rose write to Google forum.

It will take ages to respond, Rose was seen saying in the screenshots of the conversation he posted on Twitter, adding he needed to access his account right away. But Daniel said he can't really do anything and that he was locked out of his own account last month, that he hasn't been able to access ever since.

This morning, I was locked out of my Google account

After Daniel expressed his inability to help Rose, the latter continued trying and managed to fix things for himself. He then got back to Daniel again and asked if he wanted to know how to access his locked account. Daniel was excited to know and said that he would try once he finished working. He was happy, too, that Rose had managed to troubleshoot the issue on his own.

tldr: Google support person couldn't help me, then I solved it myself, and explained my solution to them so they could fix the issue on their own PC

In one of his tweets, Rose said, “So if any of you need any google help. I am now support to google support I guess.”

so if any of you need any google help

I am now support to google support I guess

He further posted in a subsequent tweet that “far too many” people got in touch with him to get the same issue addressed.

Do you know how many people have DMed me since this tweet, asking me to fix their Google accounts

The answer is “far too many”

Some Twitter users had a good laugh over the conversation between Rose and Daniel, while others expressed shock that even Google couldn't really access accounts on their platform.

"Wait not even Google staff can get their accounts back? What the heck," wrote user David Amador (@DJ_link). Responding to him, another user José Duarte (@duartejmg) said this whole ordeal makes him feel "safer".

wait not even Google staff can get their accounts back?? what the heck pic.twitter.com/9fraEcPYK7

If you really think about it, doesn't it make you feel a bit safer that *not even Google* can do anything about?

Another user, I'm the Lit Phoenix (@ImTheLitPheonix), said it was "unsettling,” adding that losing access to Google account could really put someone into panic mode. "Support should absolutely help! So many pictures, emails and saved passwords would be lost forever," she said, hoping Google would take note.

That's actually unsettling. Losing access to your Google account could really put someone into panic mode. Support should absolutely help! So many pictures, emails and saved passwords would be lost forever. @Google I really hope you take notice to this issue.

Check out some more reactions from other users:

You after ending the chat: pic.twitter.com/90CdhiuWXO

Good morning Mike,
I'm the friend of your aunt's neighbor. I've been told you know computers, news travel fast. My printer isn't working, could you help?
Thank you.
Bob

At least give Daniel props for being genuine and human. I used to work tech support and it sucks so hard when you want to help but policy won't let you