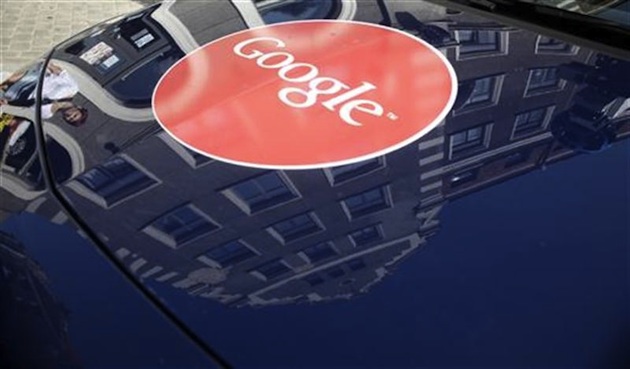 Google said Monday its search and advertising operations generated $80 billion for 1.8 million US businesses in 2011.

The annual report from the Internet search giant comes as it faces a US government probe of lucrative search and advertising business, in which it holds an estimated 65 percent market share.

"It's a fact that the Internet is creating jobs and helping the American economy grow. And we're proud to be a part of that process," Margo Georgiadis, vice president of Americas sales at Google, said in a blog post.

"The growth of our Internet use has naturally helped the ecommerce industry to expand rapidly over the past decade. But the web is also positively impacting brick-and-mortar businesses."

Google said its estimate of economic impact is conservative, and is only one portion of its overall business impact.

"Our estimate is comprised of a limited part of our business and relies on conservative calculations," Google said in a page explaining its report.

"For example, it doesn't include the economic benefits of search results for consumers, the impact of our hiring or employees, or the impact of products like Google Maps or YouTube. We hope to be able to include these sources in future reports."

Google said businesses generally make an average of $2 in revenue for every $1 they spend on AdWords, the sponsored links next to search results.

According to some reports, Google could face scrutiny by US regulators for abusing its dominant position in search and advertising.

EU officials have also begun a probe, and have asked Google for "remedies" to satisfy Brussels.