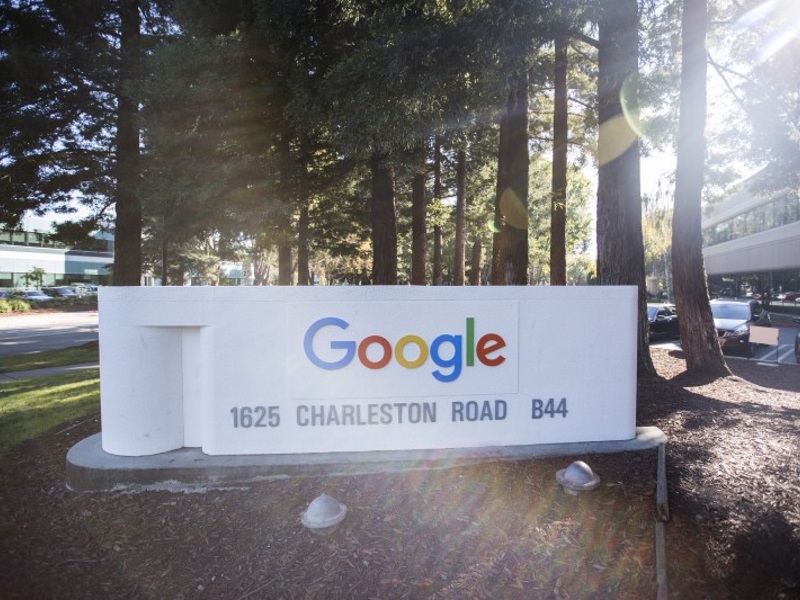 Google, now part of Alphabet Inc , has been under pressure in recent years over its practice of channelling most profits from European clients through Ireland to Bermuda where it pays no tax on them.

In 2013, the company faced a UK parliamentary inquiry after a Reuters investigation showed the company employed hundreds of sales people in Britain despite saying it did not conduct sales in the country, a key plank in its tax arrangements.

Google said the UK tax authority had challenged the company's low tax returns for the years since 2005 and had now agreed to settle the probe in return for a payment of GBP 130 million.

It said it had also agreed a basis on which tax in the future would be calculated.

"The way multinational companies are taxed has been debated for many years and the international tax system is changing as a result. This settlement reflects that shift," a Google spokesman said in a statement.

A finance ministry spokeswoman welcomed the deal saying,"This is the first important victory in the campaign the Government has led to ensure companies pay their fair share of tax on profits made in the UK and is a success for our new tax laws".

However, Prems Sikka, Professor of Accounting at Essex University said the settlement looked like a "sweetheart deal."

He said that for a company that enjoyed UK turnover of around 24 billion pounds over the period and margins of 30 percent, the settlement represented an effective tax rate in the low single digits for Google.

"This is a lousy number and we need to know more," he said. Richard Murphy, a tax expert who has advised the opposition Labour leader, Jeremy Corbyn, on economic policy, said the deal was "a disaster" and that, based on the turnover and margins Google enjoyed, "They should have been paying 200 million pounds a year."

Between 2005 and 2013, Google had UK turnover of GBP 17 billion and its main UK unit reported a tax charge of GBP 52 million, filings showed. In 2014, it had UK revenues of around 4 billion pounds, according to its annual report, but has not yet published its UK tax charge.