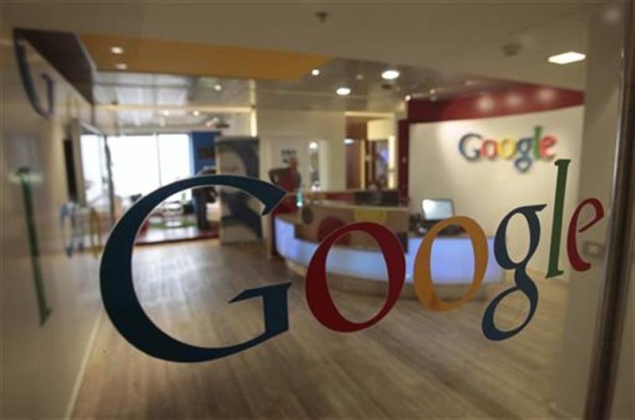 Google has made its mark on smartphones and tablets, electronics and appliances, wearable computing and even is planning to make its presence felt physically on the ground through retail stores. But the search giant is always on to better things. This time round Google is working on a free music streaming service, according to a report in The Financial Times.

The report states that the company is in talks with major record labels to launch such a service and offer competition to the likes of Spotify, Deezer, and Nokia Music. The company is expected to offer subscriptions as well as free unlimited listening. Though users will have to put up with ads if they don't want to pay, just like on Spotify.

Citing the findings of Ed Barton, an analyst at Strategy Analytics, the report mentions his view that states the free music streaming service could make its way to the Nexus range of smartphones and tablets and that it could also integrate the service in its Android OS, as Apple does with iTunes on its iPhone.

Launched in 2011, Google currently offers its Play Music service as Google Music, which is only available in the US and select European countries. The service is similar to Apple's iTunes Match, which includes online storage for 25,000 songs. It allows users to purchase songs and stream existing tunes to Android devices.

It's evident that this is another money-making strategy from Google, considering the fact that 95 percent of its revenues come from advertising.

In light of this project, the report notes that Google has had a difficult relationship with the music industry in recent times. The Recording Industry Association of America, which represents US labels and distributors, criticised it for linking to piracy websites. Since then, it has entered discussions with payment companies such as Visa, MasterCard and PayPal to stop money getting through to sites that host or facilitate illegal downloads.
Comments