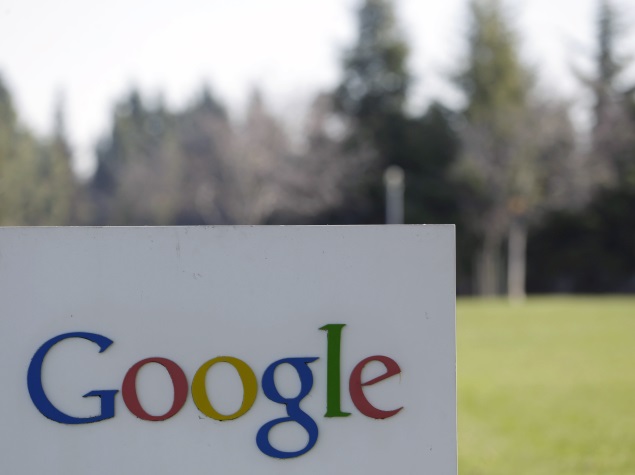 Though India is now the second-largest Internet market in the world, there is still a great deal of work to be done, Google VP and Managing Director, South East Asia and India, Rajan Anandan told PTI.

"That is why we are excited to be a partner to the Prime Minister's vision for Digital India, with its focus on empowerment, development, growth and governance," he added.

The event was attended by who's who of India Inc and top executives of foreign companies, who committed to invest Rs. 4,50,000 crores for the ambitious campaign that aims to provide telephony and fast Internet for all.

Google is already working with MyGov.in, Department of IT, Ministry of Culture and many state governments for initiatives aimed at promoting adoption of Internet amongst women, promoting digital literacy and Internet safety.

Explaining further, he said that Internet today is still predominantly an English only medium in India.

"But many of the next 100 to 200 million Indians who come online won't speak English. So, we have been working with 30 partners on the Indian Language Internet Alliance (ILIA) to make the web more useful to Indic language speakers," he said.

Besides, a big focus is on helping more people access the web from their smartphones as well as adding more national monuments and world heritage sites from India to the platform for the world to see, he added. Talking about SMEs, Anandan said SMEs are the backbone of Indian economy.

"Empowering them to benefit from the Internet is something we care deeply about. Our target is to help get 20 million SMEs online by 2017," he said.

Asked about the challenges the government would face for ensuring success of Digital India, Anandan said: "We need to set aggressive timelines for the ambitious projects - becoming a true broadband nation should be a key priority".

"We also need to arrive at clearly defined processes and guidelines that are aligned with global trends and international standards for entrepreneurs to truly achieve India's full potential," Anandan added.