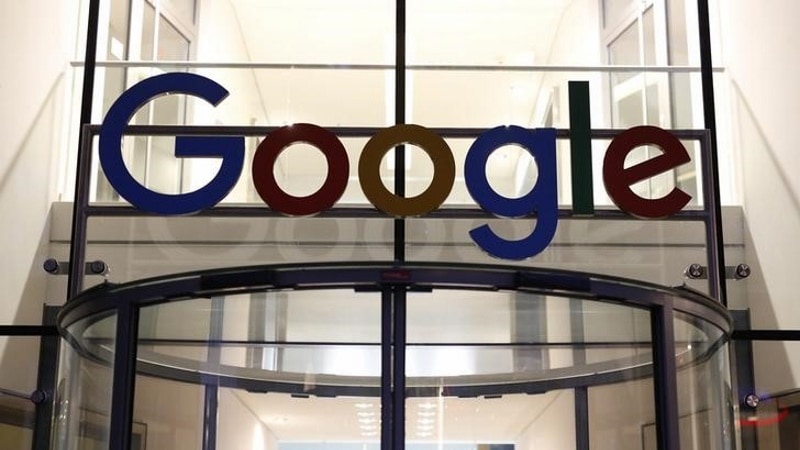 Alphabet's Google said on Tuesday it would add five regions and build three new submarine cables as it expands its infrastructure for cloud customers.

The company, which has invested $30 billion (roughly Rs. 1.92 lakh crores) in infrastructure over the past three years, said its Netherlands and Montreal regions will open in the first quarter of 2018, followed by Los Angeles, Finland, and Hong Kong.

Google plans to commission the three subsea cables in 2019, the internet giant said in a blog post.

Subsea cables form the backbone of the internet by carrying more than 90 percent of the world's data traffic.

The companies setting up the cables include TE SubCom, a unit of NYSE-listed TE Connectivity and Tokyo-listed NEC, Google said.

The company said it has direct investment in 11 cables, including those planned or under construction.