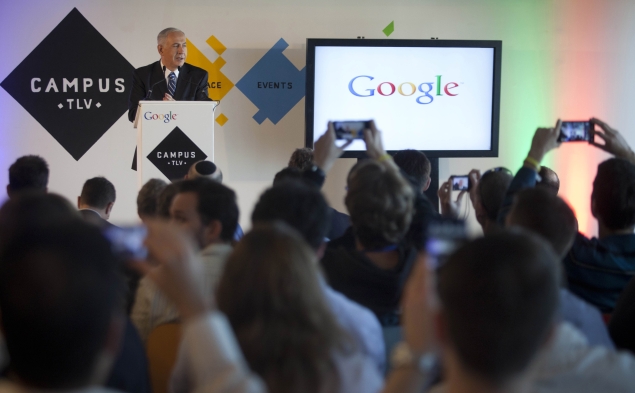 The international technology giant on Monday launched its "Campus Tel Aviv," a 1,500 square foot (140 square meter) space that will hold regular events for local entrepreneurs and offer access to Google staff and other industry experts.

The facility will also host "Launchpad," a selective, free two-week boot camp for early stage startups. It plans to help 100 promising Israeli startups there each year.

Google calls the facility an "innovation hub" for Israel's many startups.

"The world is flying fast," he said, "and we're leading the way."