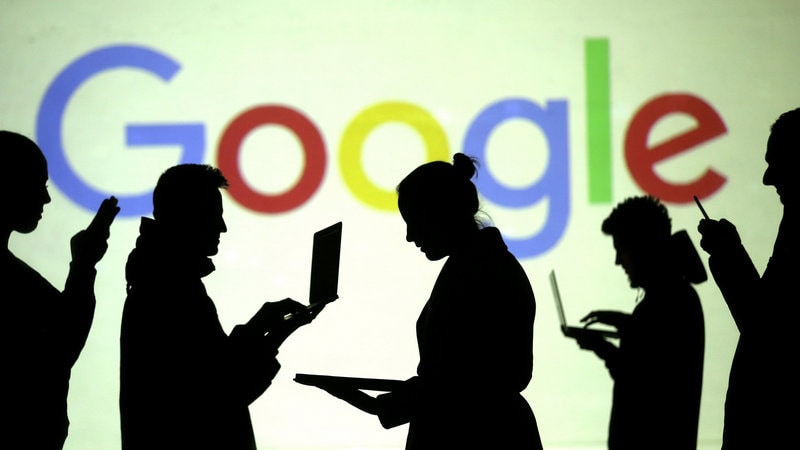 Google is suspending all advertising connected to Ireland's abortion referendum as part of moves to protect "election integrity," the company announced Wednesday.

The move came a day after Facebook banned foreign-backed ads in the Irish campaign, amid global concerns about online election meddling and the role of Internet ads in swaying voters.

Google said that starting Thursday, it would no longer display ads related to the May 25 vote on whether to repeal Ireland's constitutional ban on most abortions.

The prohibition on ads connected to the Irish vote applies to both Google and YouTube, which the company owns.

The online search leader, which is based in Mountain View, California, declined to say how much advertising revenue it was giving up because of the decision.

The role of online ads in elections is under scrutiny following revelations that Russian groups bought ads on leading services such as Google and Facebook to try to influence the 2016 US presidential campaign. Many of the ads were designed to sow confusion, anger and discord among Americans through messages on hot-button topics.

"They won't want to forego election-related revenues in the longer term, but they do need to get their houses in order, rather than risk further troubles at this stage," von Abrams said in an email Wednesday.

Google's statement followed Facebook's decision Tuesday to ban foreign advertisements around the abortion referendum, which has drawn worries about the influence of North American groups.

Both Google and Facebook are working on measures to improve transparency before November's US midterm elections, including tools to show the home country of advertisers.

Ireland bars political donations from abroad, but the law has not been applied to social media advertising. Anti-abortion groups based in the United States are among the organisations that have bought online ads in Ireland during the referendum campaign.

Irish lawmaker James Lawless, technology spokesman for the opposition Fianna Fail party, welcomed the moves by Google and Facebook, but said "they are rushed and they are coming at the 11th hour," with just two weeks until voting day.

"It's a step in the right direction, but it's an awful pity we couldn't have done this six months ago," said Lawless, who has introduced a bill to Ireland's parliament that would require all online advertisers to disclose the publishers and sponsors behind ads.

Largely Catholic Ireland has Europe's strictest restrictions on abortion, which is legal only when a woman's life is in danger. Several thousand Irish women travel each year to get abortions in neighbouring Britain.

Voters are being asked whether they want to retain the constitutional ban or repeal it and make parliament responsible for creating abortion laws.

Lawless said he had concerns about some of the online advertising from both sides in the referendum campaign.

"Some quite disingenuous ads have been going around in recent weeks targeting people who are in the middle that aren't always from who they seem to be from," he said.

"What we really need is legislation and we need a proper, robust thought-out approach" to the problem, he said.