Researcher Margaret Mitchell's suspension came in response to her downloading and sharing of company documents. 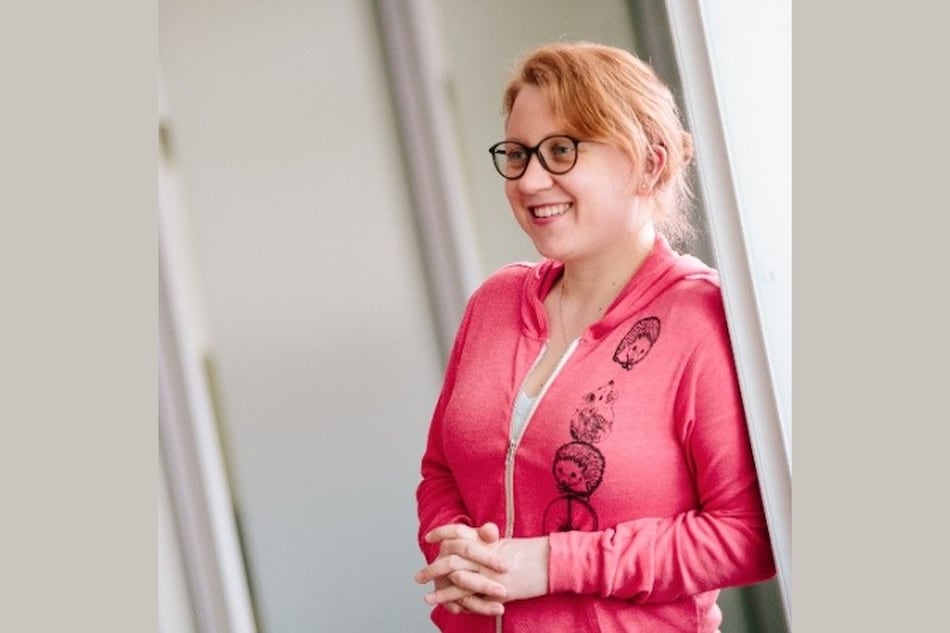 Google has suspended an artificial intelligence ethics researcher weeks after dismissing another member of the team, a recently formed union said.

The Alphabet Workers Union, which was created by employees of Google's parent firm, said in a statement this week it was "concerned by the suspension of the corporate access of Margaret Mitchell," a union member and lead researcher.

Mitchell's suspension came in response to her downloading and sharing of company documents, according to a Google statement to Axios, which reported that the documents were aimed at showing discriminatory treatment of Timnit Gebru, another member of the AI ethics team, who was fired last year.

"Together these are an attack on the people who are trying to make Google's technology more ethical," the union said in a statement.

Google faced criticism last month after Gebru was forced out, after she claimed had been ordered to retract a research paper.

The tech giant did not immediately respond to an AFP request for comment. In a statement to Axios, Google said Mitchell's email account had been locked pending an internal probe into her downloading of a large number of files and sharing them with people outside the company.

Last month, more than 1,400 Google employees were among the nearly 3,300 names on an online letter calling on the tech giant to explain Gebru's dismissal along with the reason for ordering her to withdraw her research.