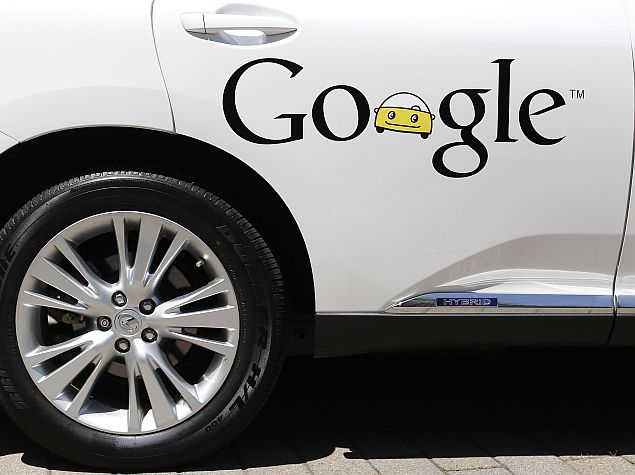 The move came just weeks after a European Court of Justice ruled that individuals have the right to have links to information about them deleted from searches under certain circumstances, such as it being outdated or inaccurate.

To comply with the recent European court ruling, Google launched a webform available for Europeans to request the removal of results from the search engine.

"The court's ruling requires Google to make difficult judgments about an individual's right to be forgotten and the public's right to know," a Google spokesman said in a statement emailed to AFP.

Google is creating an advisory committee to help it strike a balance between freedom of information and people's rights when it comes to not being haunted by untruths or acts from the past on the Internet.

"I'm delighted to join the international advisory committee established by Google to evaluate the ethical and legal challenges posed by the Internet," Floridi said in a written statement.

"It is an exciting initiative which will probably require some hard and rather philosophical thinking."

Amkette Evo TV MC: A Media Player That Won't Burn a Hole in Your Pocket
Tablet Sales Dipping Due to Adoption of Large-Screen Smartphones: IDC