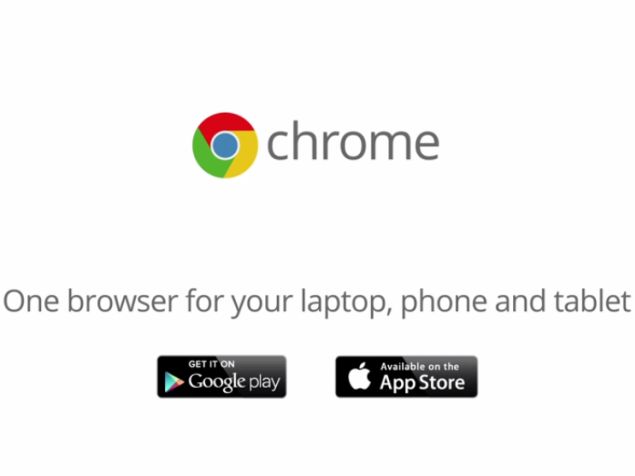 Expanding on its Safe Browsing feature that blocks many types of malicious websites and downloads, Google announced on Tuesday that it is making it more difficult for malware to secretly install pesky Chrome extensions on Windows machines. The search-engine giant is planning to do this by restricting installation of extensions only if they are hosted on the Chrome Web Store.

In its Chrome blog, Google explains that malware can alter how Chrome works by discreetly installing extensions on the machine. These extensions then perform unwanted functions like inject ads or track browsing activity. Like Google mentions, we've noticed this happen on multiple occasions with strange advertisements cropping up from time to time, broken web pages or slow browsing speeds after installing the new extensions/plugins. We have spent hours trying to uninstall unwanted extensions and welcome this move by Google.

Google also states that previously installed extensions may be automatically disabled and cannot be re-enabled or reinstalled unless hosted on Chrome Web Store. Moreover, Google gives developers the privilege to contact the company in case they feel their extension was wrongly disabled. Exiled developers can now submit their new extensions to the Store.

9to5Google notes the new policy only applies to Windows machines running a stable version of Chrome and that it will have no effect on PCs running Windows' Canary and Dev channel builds of Chrome, as well as users running Mac, Linux or Chrome OS variants of Google's browser.