A Google news email that went out to the general public named the accused killer of Briton Grace Millane in December. 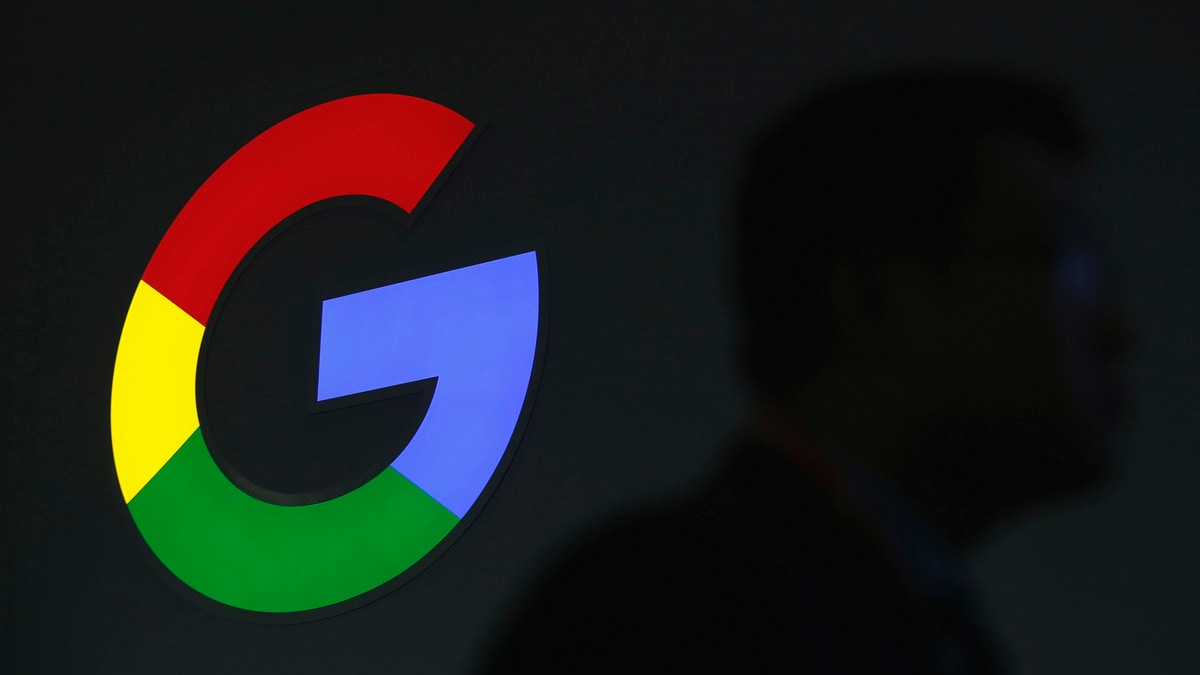 Google was accused of "giving the middle finger" by New Zealand's Justice Minister Thursday, after the US tech giant refused to tighten publication standards after breaching court suppression orders in a high-profile murder case.

A Google news email that went out to the general public named the accused killer of Briton Grace Millane in December, despite a court order suppressing his identity while he was on trial.

The tech firm initially appeared contrite, holding meetings with Justice Minister Andrew Little and assuring Prime Minister Jacinda Ardern earlier this year that the issue was being looked at.

Little said a follow-up inquiry in March yielded no results, before he finally received a one-paragraph email from Google this week indicating the company saw no need to change its policy as the case had been "extensively reported by overseas media".

A furious Little described the response, which included a link to Google's legal support page, as "contemptible" and "extraordinarily disrespectful".

"It's giving the middle finger to New Zealand justice and the family of Grace Millane," he told AFP.

Little said suppression orders were put in place to ensure the court system gave the accused a fair trial and Google's actions potentially undermined that right.

"If Google aren't going to change then I have to find a way to put pressure on them through the legal system or through international agreements."

He said he would raise the issue at meetings with his international counterparts in coming months.

Millane, 22, was killed in December last year shortly after arriving in Auckland on holiday in a crime that shocked New Zealand.

A 27-year-old man has pleaded not guilty to her murder.

The row is the second time the New Zealand government has taken social media giants to task in recent months.

Ardern led global efforts to force them to curb hate speech in the wake of the Christchurch mosques massacre in March, when a gunman killed 51 Muslim worshippers as they gathered for Friday prayers.

Little said Google had shown a willingness to take responsible action in the wake of the attack and he hoped it would do so again in the Millane case.

Avengers: Endgame to Re-Release in India on Friday With Extra Footage