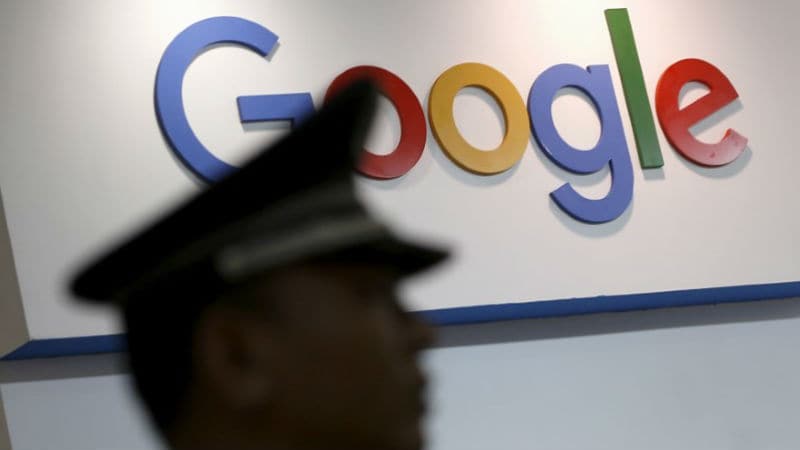 EU antitrust authorities said they take "very seriously" doubts among Google's rivals that the US Internet search giant has met demands from Brussels to stop favouring its shopping service.

The authorities are now "collecting information" to determine whether Google has fixed the problem as promised, Competition Commissioner Margarethe Vestager said in a speech in her native Denmark.

"We're aware that for now, very few of Google's rivals appear in the box at the top of the first page of search results," Vestager said, according to a copy of the speech in Copenhagen.

"And we take it very seriously when we hear people's doubts about whether the problem has really been fixed," she added.

"That's why we're collecting information right now, to help us understand how Google's solution is working," she said.

The European Commission, the 28-nation EU executive, in June last year slapped Google with a record 2.4-billion-euro (more than $2.9 billion) fine for illegally favouring its shopping service in search results.

The fine came after seven years of investigation launched by complaints from other price-comparison services that lost 90 percent of traffic against Google Shopping, according to the European Commission. The web giant is appealing against the fine.

Google formally offered its solution to avoid more EU mega-fines in September, proposing to run its controversial shopping service as a standalone business.

The remedy by Google invites other comparison services to auction for display space on Google search results. These slots will be labelled with the name of the service providing the link, such as "By Google," a feature that emerged on certain EU versions of Google several months ago.

"Google's current remedy proposal has been in operation for more than four months, and the harm to competition, consumers and innovation... has continued unabated," wrote a long list of complainants against Google.

"We respectfully urge the Commission to reject Google's current remedy proposal," it added.

Google's search results are prized Internet real estate with the US giant controlling roughly 90 percent of the search market in Europe, according to EU data.

The fine over Google Shopping broke the previous European Union record for a monopoly case against US chipmaker Intel of 1.06 billion euros in 2009 and made the EU the global leader in regulating Silicon Valley giants

Bose to Make AR Glasses With Focus on Sound, Not Video
Oppo F7 With iPhone X-Like Notch Set to Launch in India Soon