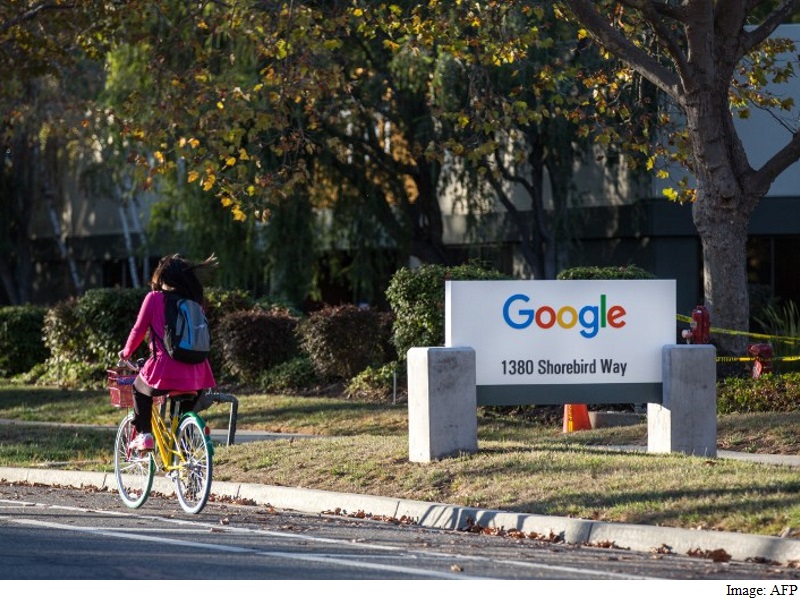 Google, a unit of Alphabet Inc, said it would ban advertisements for payday loans as these "deceptive or harmful financial products" take advantage of vulnerable customers.

Google, which joins Facebook Inc in blocking ads by payday lenders, announced its decision a day after the US Treasury suggested that online lenders support more transparency in their transactions.

Payday lenders, which offer small loans at high interest rates that have to be repaid in a short period of time, have come under criticism as borrowers often fail to pay the loans or tend to refinance them, increasing their debt.

"Research has shown these loans can result in unaffordable payment and high default rates for users," David Graff, director of global product policy at Google, said on Wednesday on a Google blog.

Shares in online lender Enova International Inc fell 6.2 percent on Wednesday, while the World Acceptance Corp was down 3 percent.

"It's disappointing that a site created to help give users full access to information is making arbitrary choices on the advertisements users are allowed to see from legal businesses," Kirk Chartier, Enova's chief marketing officer, said in a statement.

He added that Enova did not expect significant impact to its business from Google's decision.

Federal policymakers and regulators have in the past discussed and rejected the idea of capping APRs - or yearly interest rates on loans - at 36 percent. Some states, including New Hampshire and Montana, have done so at regional levels, however, according to the Consumer Federation of America.

"To make an advertising rule that contravenes state and federal law is not only disturbing, but it's discriminatory," Lisa McGreevy, CEO of the Online Lenders Alliance, told Reuters.

"A certain class of people who wouldn't otherwise qualify for regular credit now can't get credit ... It's them (Google) deciding who can and cannot have information about credit."

Advertisements that appear on the top and right side of a Google search results page will no longer show marketing from the payday lending industry beginning July 13.