Google is at its core a marketing platform that depends on ad sales for about 85 percent of its revenue. 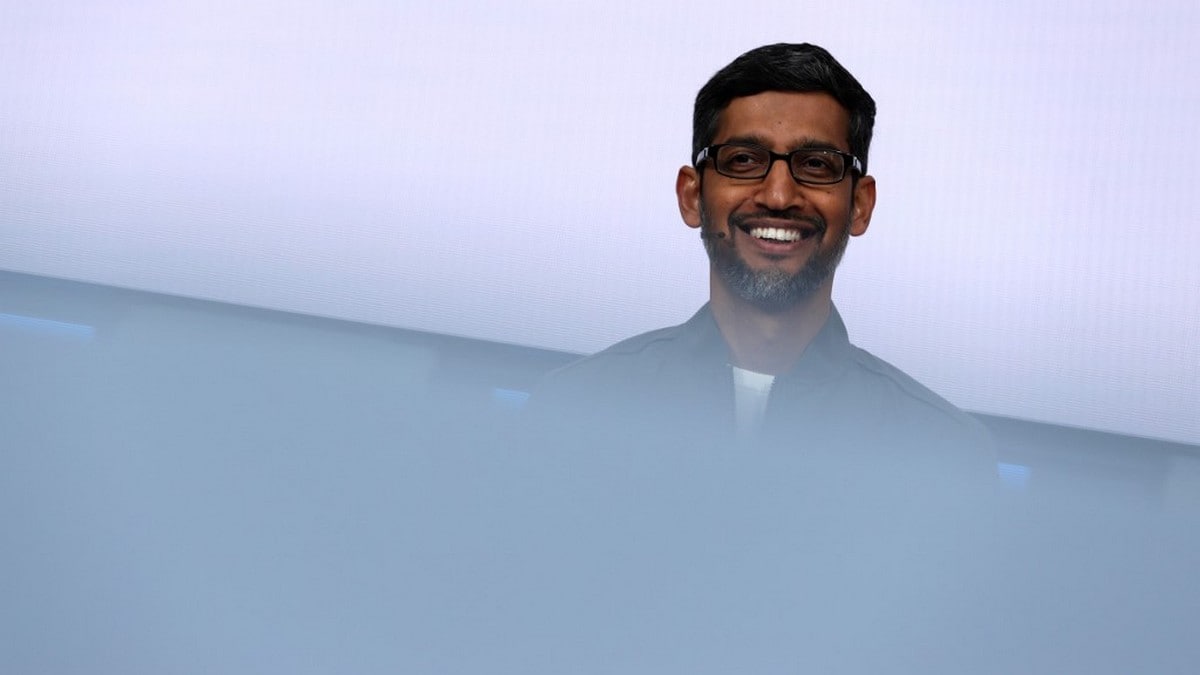 Just a week after introducing new privacy controls for its billions of users, Google has a different message for data-hungry advertisers: We have your back.

At its annual exposition for advertisers, the search engine giant on Tuesday rolled out several new ways for marketers to hawk their wares on Google's products, all based on the reams of data it collects about users. And it is even putting personalized ads on its iconic white Google homepage for users of its mobile app.

The event was a reminder that despite innovations such as self-driving cars and balloons that beam the Internet, Google is at its core a marketing platform that depends on ad sales for about 85 percent of its revenue. But the company's ad sales growth slowed in the first quarter, sending shares sharply lower, amid rising competition from Amazon and other tech firms aiming to grab more digital advertising money.

Google wants to ensure that customers never miss an opportunity to buy when the spirit moves them. Representing a shot across the bow of Amazon, Google demonstrated how customers who store their credit card information with the company will be able to buy, say, a power drill from Home Depot without ever leaving the search page.

At another conference last week, geared to developers, Google vowed to give users more control of the data they share on the Internet including by storing more information on mobile phones and tablets, rather than in cloud computing centres. It also is allowing broader use of what's known as "incognito" mode, which will prevent Google and others from linking people to their search histories.

That's part of a broader trend among tech firms responding to customer complaints about how -- and how much of - their data is collected. Facebook, Microsoft, and Apple have all emphasized privacy in recent product announcements.

Those new products could make it harder for marketers to suck up the reams of data they need to personalize ads. User privacy was barely referenced in a press briefing Monday.

Rather, Google showed new ways that marketers would be able to reach customers willing to part with their money, an industry term known as "intent." In one iteration, advertisements informed by customers' previous searches and other online behavior would show up in on Google's iconic search homepage.

The company showed a rolling stream of ads from sites like furniture retailer West Elm under the Google search bar.

Increasingly consumers are searching for stuff to buy on Amazon where they can also complete their purchase, meaning Amazon is a potent competitor to Google for marketers who want to see how or whether their ads lead to customers to click "buy." As a result, Amazon has been chipping away at Google's dominance in ad sales and will grow to 8.8 percent of the market this year from 6.8 percent last year, according to eMarketer, while Google's share expected to fall to 37.2 percent from 38.2 percent.

Brad Bender, an advertising product manager, said Google for its part can "anticipate the customer's wants and needs" and has advanced software that can predict when consumers are most likely to open their wallets.

"When you can understand what a consumer is looking for and then show her a personalized ad in the moment she's ready to discover something new -- that's a win-win."

The Mountain View, California, company said for its new shopping option it will share the purchaser's name and address with retailers so that they can keep track of who's buying what and when. It's even devoting some workers to customer service to back up the products it features with shipping and other guarantees.

That's likely to attract a raft of retailers who fear the ease of purchasing directly on Google would compel consumers to buy from a competitor using Google.

It is also allowing for similar shoppable ads shown alongside videos on YouTube, which is owned by Google-parent Alphabet. Oliver Heckmann, an engineering vice president, said content creators, like product reviewers, would get a cut from advertisements that lead to a purchase shown when they are shown in a feed below their videos.

So a reviewer rating lipsticks might have ads that offer one for immediate purchase and a viewer doesn't have to stop watching the video.

Squeezing more ads into more places may not move the needle too much, said Brian Wieser, group president of business intelligence at advertising firm GroupM. "There's this presumption that if you can produce more supply there will be more demand; that's just not true."

"Advertisers have a finite amount of money to spend," he said.