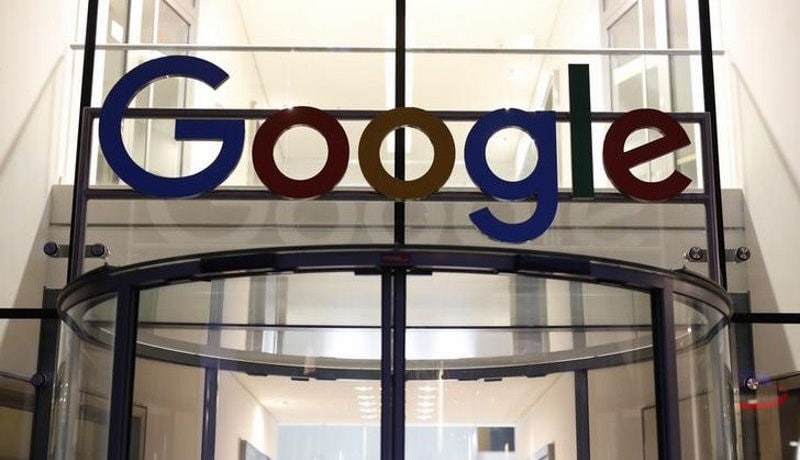 A Danish consumer watchdog has reported Alphabet Inc's Google to the Danish Data Protection Agency for potentially breaking privacy laws by not capping the amount of time personal data is stored on Google's servers, the watchdog said in a statement on Tuesday.

Web companies such as Google and Facebook face increased scrutiny over how and where they store location and search history data from users of smartphones and mail accounts.

"The consumer council Taenk would like the Data Protection Agency to assess whether Google's indefinite data collection complies with consumer's basic right to privacy," the watchdog stated in the report seen by Reuters.

"We have become aware of the fact that Google today has 9-10 years of data on users with a Google account," the report stated.

In July last year Google changed its data storage practices to comply with requests by Italy's privacy regulator. Google had to make it clear how users' data was used and guarantee its deletion within a specified time frame.

Google did not immediately respond to a request for comment by Reuters.