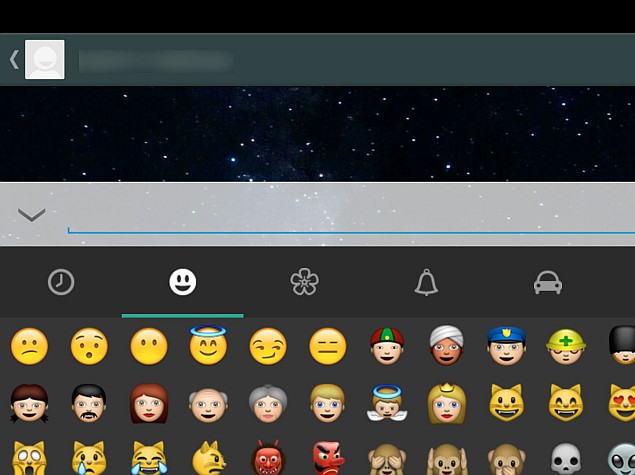 Google seems to have been not overwhelmed by the emoji use in search result listing pages, leading the company to drop support for display emoji characters in page titles.

According to a report, the search engine giant silently removed the support for emoji over the weekend from its mobile and desktop search result listing pages. This will mean that page titles with emoji symbols that used to show up in search result will now now longer show emojis.

First reported by The SEM Post, it notes that Google has removed emojis that use to show up in page titles of search results. The report cites some websites such as Expedia that used emojis in their titles. It adds that Google might still support emoji in URL pointing out to a promotion by Norwegian Airlines that showed emojis in the URL. On the contrary, Microsoft's Bing still supports and shows up emojis in search results.

Emojis have definitely become an important part of casual conversation between people with few brands even incorporating them for promotions. Last month, Domino's started rolling out a new feature that allowed customers to tweet a pizza emoji to Domino's for placing an order.

An earlier report even claimed that Microsoft will introduce the 'middle finger' emoji to its Windows 10 OS releasing this summer. If this is rolled out, Microsoft would be the first company to add the offensive emoji as both Apple's iOS and Google's Android have given it a miss until now.