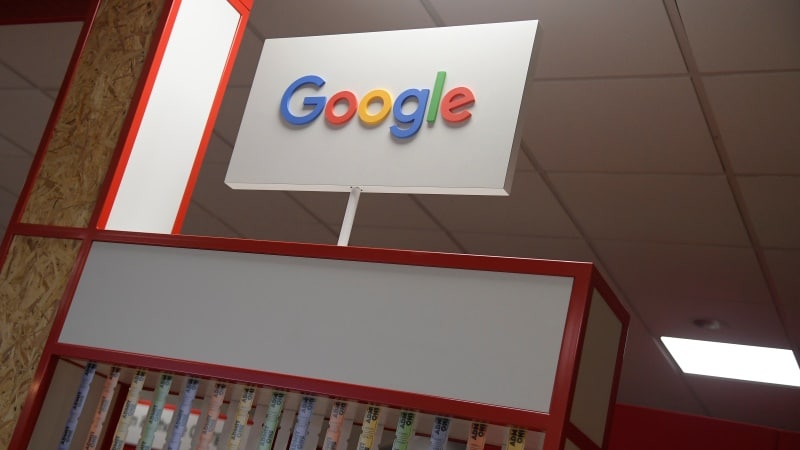 Refuting media reports of sharing revenue with news publishers, Google has said there is no deal  lined up with them and that its subscriptions project is in its early stages.

"We have not reached any conclusion on the revenue side," Google spokeswoman Maggie Shiels was quoted as saying by CNET late on Sunday.

"We haven't reached any conclusion [regarding] subscriptions and need to speak to publishers."

The  tech giant has called the report of sharing revenue with news publishers "totally wrong" and said it is yet to reach any conclusion on  the revenue side.

Earlier in the day, reports said that Google will give news publishers revenue-sharing deals similar to what it  grants YouTube personalities and third-party ad hosts - helping them  connect with a subscriber base.

"Google would likely take a cut  of less than 30 percent of subscription revenues," Richard Gingras,  Head, Google News, was quoted as saying by Financial Times.

The  revenue-share agreements with the publishers could be similar to the  company's AdSense business that allows the web publishers to place ads  on their site.