This is the first time Google has added a cultural artefact in AR feature on Search, which debuted in May. 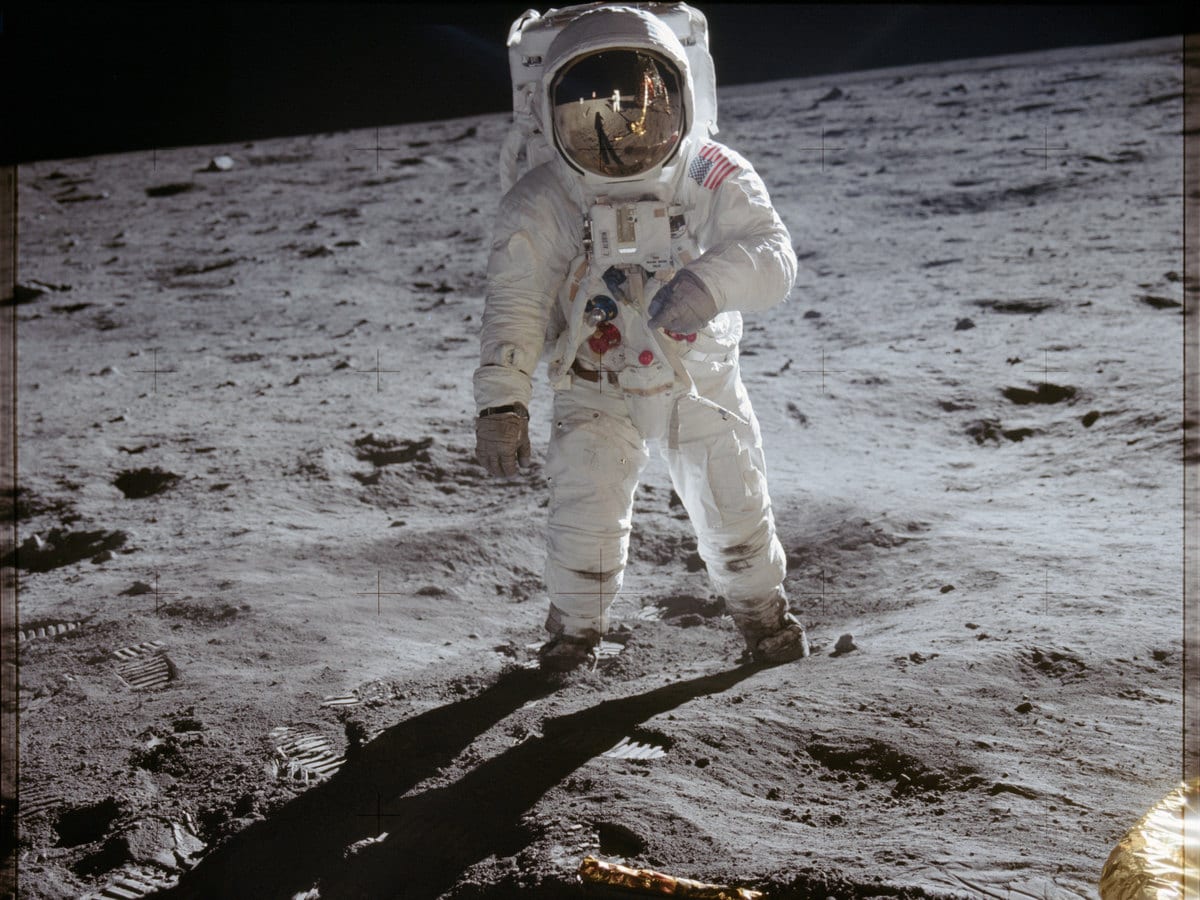 Ahead of the upcoming 50th anniversary of mankind's first successful trip to the moon, Google has recreated the Apollo 11 rocket's command module with Augmented Reality (AR).

On July 16, 1969, Apollo 11 was launched into space and on July 20, it landed the first two humans on the Moon - Commander Neil Armstrong and lunar module Eagle's pilot Buzz Aldrin.

To celebrate the milestone, when users would Google search Apollo 11 on an AR-enabled device, they would see an AR option in the Knowledge Panel and tapping on it would let users explore a 3D recreation of the command module, Engadget reported on Wednesday.

According to Google, this is the first time it has added a cultural artefact in AR feature on Search, which debuted in May.

The search-engine giant has teamed up with the Smithsonian National Air and Space Museum for this project.

As part of Google's initiative, users would get to explore 20 new stories about lesser-known aspects of the mission and the people who contributed to it, the report added.

More features such as moon- and space-related tours and quizzes on Google Earth have also been lined up from July 15.

In a different report, Engadget said that Denmark-based toy company Lego is also marking the historic day with NASA Apollo 11 lunar lander set that would cost $100.

Designed with inputs from NASA itself, the 1,087-piece kit would come with a pair of astronaut figures representing Armstrong and Aldrin.