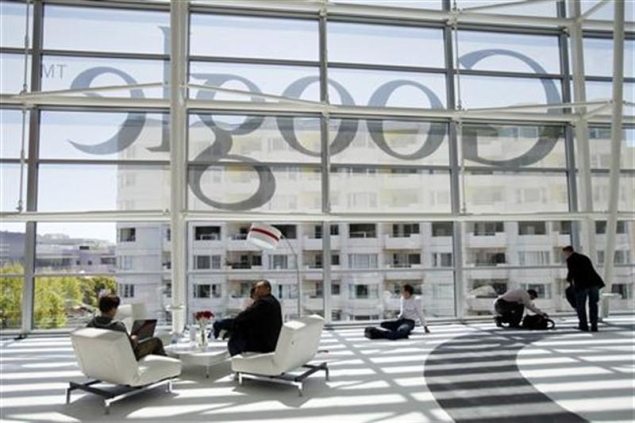 Outrage over Google's decision to pull the plug on Reader flooded the Internet on Thursday as lovers of the RSS service for tracking website updates lobbied to keep it alive.

A "Keep Google Reader Running" petition at change.org had racked up more than 70,000 signatures by midday.

"This is about us using your product because we love it, because it makes our lives better, and because we trust you not to nuke it," said the petition posted by Dan Lewis of New York.

The pending demise of Reader leapt to the top of Twitter's list of hot topics at the popular messaging service.

Ironically, it was Twitter that helped make Reader obsolete by letting people get rapid-fire updates from anyone in real-time on desktop or mobile devices instead of needing to check RSS feeds in Web browsing software.

"Like some of you, I was once a power user of Google Reader," Cnet.com writer Ben Parr said at the technology news website.

"But as Twitter started to gain steam, I started checking it less and less," he continued. "And then suddenly, I just stopped. I created a Twitter account to track tech news, and I never looked back."

Parr contended that outcry about Google's decision to terminate Reader on July 1 was coming from bloggers who rely heavily on the service.

"Hey you guys looking for a Google Reader alternative?" Twitter user Andy Boyle said in a tweeted message. "It's called Twitter and it works just fine."

While Twitter lets people tap into thoughts and perspectives of brilliant people around the world, insights from small news outlets or less well-known people must fight for attention, the Poynter Institute said.

A more serious concern was raised by people in the Middle East who noted that Reader is used in places such as Iran to sidestep Internet censorship by oppressive regimes.

Reader feeds are on Google servers, meaning that censors might have to block access to nearly all of the Internet company's websites to stop people from accessing aggregated updates from online outlets.

Faded news-sharing website Digg announced that it will fill the void by building a reader tool updated for today's Internet lifestyles.

"We've heard people say that RSS is a thing of the past, and perhaps in its current incarnation it is, but as daily (hourly) users of Google Reader, we're convinced that it's a product worth saving," Digg said in a blog post.

"So we're going to give it our best shot."

Created in 2004, it became a global sensation as an online venue for submitting news stories that climbed or sank in rankings based on votes, known as "diggs."

The new Digg uses Facebook shares, tweets and other data to determine where a story should sit on the homepage.