Google pulls the plug on many services 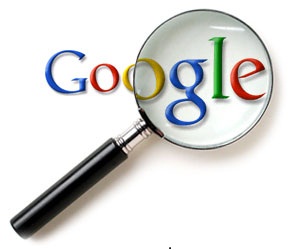 Since September 2011, Google has been merging, phasing out or introducing open-source services. Google calls it 'Spring Cleaning'. The company has been following this tradition ever since and the latest to face the axe are Google Apps for Teams, Google Listen, Google Video for Business and certain Google created blogs.

The announcement came via a company blogpost which stated, "Over the past year, we've made changes to around 50 products, features and services-donating, merging and shutting things down so we can focus on the high-impact products that millions of people use, multiple times a day. Today, we're announcing a few more changes." These will take effect from September 4, 2012.

Beginning with Google Apps for Teams, a service which was first introduced in 2008, the search giant will convert the current accounts of the service into personal Google Accounts and kill Google Apps for Teams altogether. The service allowed people with a verified business or school e-mail address to collaborate using non-email applications from Google like Google Docs, Google Calendar and Google Talk.

Google Listen was a service that allowed users to find and listen to podcasts. It was launched in August 2009 through Google Labs. But thanks to Google Play, the service will be discontinued after November 1 this year. Those who have the app installed can use it till then; post which a user's podcast subscriptions will be accessible via Google Reader in the Listen subscriptions folder.

Further Google will be pulling the plug on a number of its blogs which don't receive updates frequent enough or are redundant with others. The updates will now feature on Google's more popular channels. The search giant wasn't too specific with the channel names.