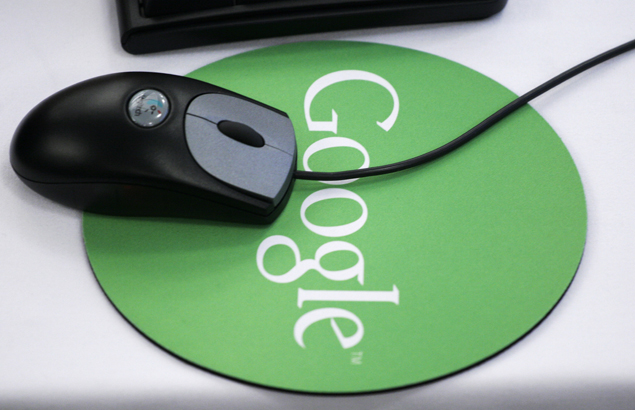 An enormous floating barge has emerged in the San Francisco Bay, which tech-savvy sleuths suspect is a massive data center being constructed by Google, the CNET blog reported.

The huge floating structure "stands about four stories high and was made with a series of modern cargo containers. Locals refer to it as the secret project," CNET wrote, adding that Google did not respond to requests for comment.

"It's all but certain that Google is the entity that is building the massive structure that's in plain sight, but behind tight security," the online tech site wrote.

CNET noted that Google "has a history of putting data centers in places with cheap cooling, as well as undertaking odd and unexpected projects like trying to bring Internet access to developing nations via balloons and blimps."

"Although Google has not confirmed any projects on Treasure Island, which is owned by the US Navy and subleased by the city of San Francisco, ample evidence suggests that the company is behind whatever is going on on the barge," as well as inside a huge hangar on the island, CNET wrote.