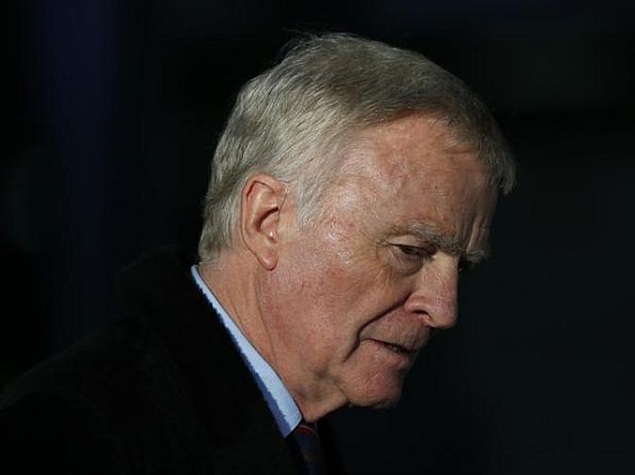 The decision is a setback to Google as it tries to defend a global stance that the search engine is merely a platform that delivers links to content and it should not be responsible for policing them.

Although Google can delete images on its website, it cannot prevent others reposting them, resulting in a constant game of catch-up.

In a statement, Google said the court's request would require it to build a new software filter to continuously catch new versions of the posted images and remove them.

"This is a troubling ruling with serious consequences for free expression and we will appeal it," said Google's Associate General counsel Daphne Keller in a statement.

"Even though we already provide a fast and effective way of removing unlawful material from our search index, the French court has instructed us to build what we believe amounts to a censorship machine,"

Mosley, 73, won earlier privacy cases against the tabloid both in Britain and in France, arguing that the images were defamatory.

In this case Mosley said Google had not done enough to remove images that could still be seen on the search engine.

Court ruling
The court ordered the Mountain View, California company to "remove and cease, for a period of five years beginning two months after this decision, the appearance of nine images identified by Max Mosley in the Google Images search engine results."

Google, which did not say whether it planned to appeal, was ordered to pay 1 euro in damages and Mosley 5,000 euros costs.

In a blog post published in September, Google said it had already removed "hundreds of pages for Mr. Mosley" as part of a process that helps people delete specific pages from Google's search results after they have been shown to violate the law.

Google, along with other technology companies, has lobbied against a draft European law in Brussels that would give consumers greater rights to ask that their content be removed from websites.