'Google One' Paid Storage Model to Coming Soon to India 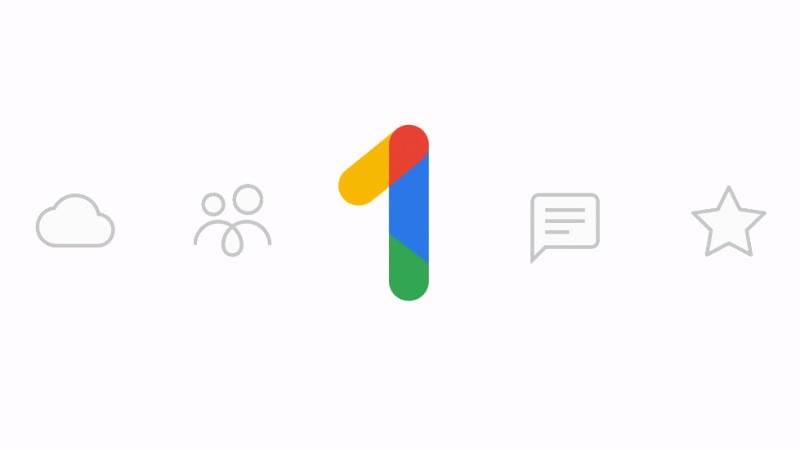 Google One, the subscription-only model of Google Drive that arrived in the US last month, is now making way to India. Google has confirmed the expansion of the Google One model through a blog post. The new cloud storage model by the search giant was announced as an invite-only beta back in May. It offers paid Google Drive storage plans at lower prices as well as provides services such as one-tap access to Google experts and the ability to share photos and videos with family members. Under Google One, consumers on the 200GB storage plan need to pay $2.99 (roughly Rs. 216) per month. Google has shifted the existing 1TB storage plan to 2TB plan at $9.99 (roughly Rs. 720).

"Users in India will soon be able to enjoy more options to fit their storage needs - whether you're working, connecting with friends, or preserving your memories," writes Pavni Diwanji, VP of Google One, in the official blog post.

Google has confirmed that all the paid Google Drive storage subscribers in India will be upgraded to Google One automatically over the next few weeks. An email announcing the upgrade to Google One will be circulated once the move is complete. Notably, the India pricing of Google One plans is yet to be revealed.

As reported by Android Police, a user in India has already spotted the rollout of Google One in India. A screenshot suggesting the rollout, as posted by the user with a @techknowcity Twitter handle, shows that a paid Google Drive storage plan is set to be upgraded to Google One.

In addition to the new storage plans, Google One offers a list of benefits, including credits on Google Play and deals on select hotels listed in Google Search and the ability to share your storage with up to five family members. Google One consumers are also entitled to receive free on-tap access to Google experts to help you understand various consumer products and services.

The storage received through a Google One plan can be used for Gmail and Google Photos. This helps subscribers store a large number of emails along with their attachments as well as keep their original quality photos and videos.