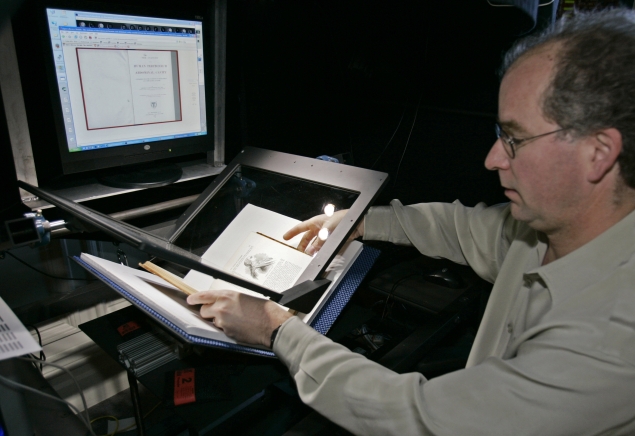 Google Inc notched a legal victory in its bid to create the world's largest digital books library, winning the reversal of a court order that had allowed authors challenging the project to sue as a group.

A panel of the 2nd U.S. Circuit Court of Appeals in New York said Circuit Judge Denny Chin prematurely certified a class of authors without first deciding if the "fair use" defense under U.S. copyright law allowed Google to display snippets of books.

The three-judge panel also signaled it may prove improper to allow a class action on behalf of potentially hundreds of thousands of writers arguing that the Google Books Library Project improperly copied their works without permission.

"Putting aside the merits of Google's claim that plaintiffs are not representative of the certified class - an argument which, in our view, may carry some force - we believe that the resolution of Google's fair use defense in the first instance will necessarily inform and perhaps moot our analysis of many class certification issues," the panel said.

A class action would let The Authors Guild, an association of authors, and others sue as a group rather than individually, potentially resulting in higher awards and lower legal costs.

Google has scanned more than 20 million books after partnering in 2004 with major libraries around the world such as the Harvard University library and the New York Public Library.

The lawsuit began in 2005, and Google has estimated that it could eventually owe more than $3 billion if The Authors Guild, which has demanded $750 for each scanned book, were to prevail.

"We're obviously disappointed," Michael Boni, a lawyer for The Authors Guild, said in a phone interview. "We're going to litigate the fair use now, and that is the shooting match."

Matt Kallman, a Google spokesman, in an emailed statement said the Mountain View, California-based company is "delighted" with the decision.

Google has said its digitization of current and out-of-print works would help researchers and the general public.

It has argued that authors, especially of obscure works, could benefit from the library, and that a case-by-case approach was needed to determine fair use.

"De facto monopoly"
In certifying a class, Chin in May 2012 said it would be unfair to force authors to sue individually given the "sweeping and undiscriminating nature of Google's unauthorized copying."

It sent the case back to Chin to review fair use issues, and eventually consider class certification again.

In March 2011, Chin had rejected a $125 million settlement, saying it raised copyright and antitrust issues by giving Google a "de facto monopoly" to copy books en masse without permission.

Groups of photographers and graphic artists have also been suing Google over its digitization of their works.

Publishers had also been part of the lawsuit, but settled with Google last October.