Google News to Go Dark in Spain Over 'Google Tax' 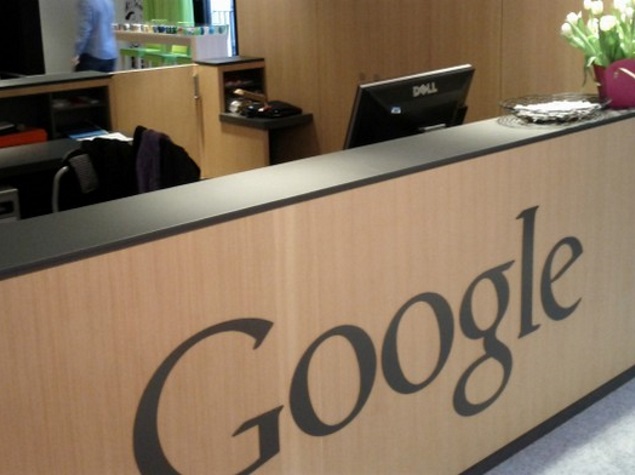 Spain's government Thursday defied Google's vow to shut down its Spanish online news service in protest at being made to pay for content, in its latest legal clash in Europe.

The US giant said it would close Google News Spain on December 16 before an intellectual property law enters force in January obliging Internet news-gatherers to pay to reproduce content drawn from other websites.

The Spanish culture ministry said it would press ahead with enforcing the law and dismissed Google's announcement as "a matter for the company".

"Despite the suspension of Google News, access to news on the internet will still be guaranteed as it can be found via the news organisations' own websites or web searches," it said in a statement.

"The intellectual property reform does not obstruct freedom of information", it added.

Users of social networks such as Facebook and Twitter are not subject to the law and will not be charged for linking to news content on their pages, it added.

"It is a disaster for the digital media in Spain," said Fernando Cano, editor of the online media journal PR Noticias.

"It was the traditional Spanish media that asked for this -- the print newspapers that have online editions. But it affects everyone."

He estimated that Spanish news organisations could lose up to 30 percent of their online hits, which would in turn hurt their advertising revenue in an already struggling market.

Google's battles in Europe
Google has been in legal conflict for years with European countries including Britain, Germany and France over various issues.

It is accused of taking advantage of its dominant position in the market to avoid paying for content.

The European Parliament last month approved a resolution calling on the EU to consider ordering search engines to separate their commercial services from their businesses - a move seen as effectively calling for the break-up of Google.

In October a legal battle with publishers in Germany forced Google to remove from its search results news snippets and summaries of articles drawn from news sites.

One of those companies, Axel Springer - publisher of Germany's top-selling daily Bild - capitulated to Google weeks later, agreeing to let it post the snippets for free.

Axel Springer said it could not resist the financial pressure from Google's dominant position in online news.

The Spanish law aims to prevent news companies giving into Google in that way by obliging them to charge it for reproducing their content.

"This new legislation requires every Spanish publication to charge services like Google News for showing even the smallest snippet from their publications, whether they want to or not," Google News director Richard Gingras wrote on a company blog on Wednesday.

"As Google News itself makes no money (we do not show any advertising on the site) this new approach is simply not sustainable."

Users will no longer be able to access many articles in Spanish via Google's hugely popular news page, which accounts for "a big percentage" of online traffic to Spanish media, said Enrique Dans, an expert at Madrid's IE Business School.

Those affected will include masses of readers in Latin America, he said. He branded the Spanish media establishment who lobbied for the law "dinosaurs".

"They do not understand the Internet and of course they are the ones who have been losing the most money for years," he told AFP.