Google will pay the partnering news publishers for their online content and allow them to curate it. 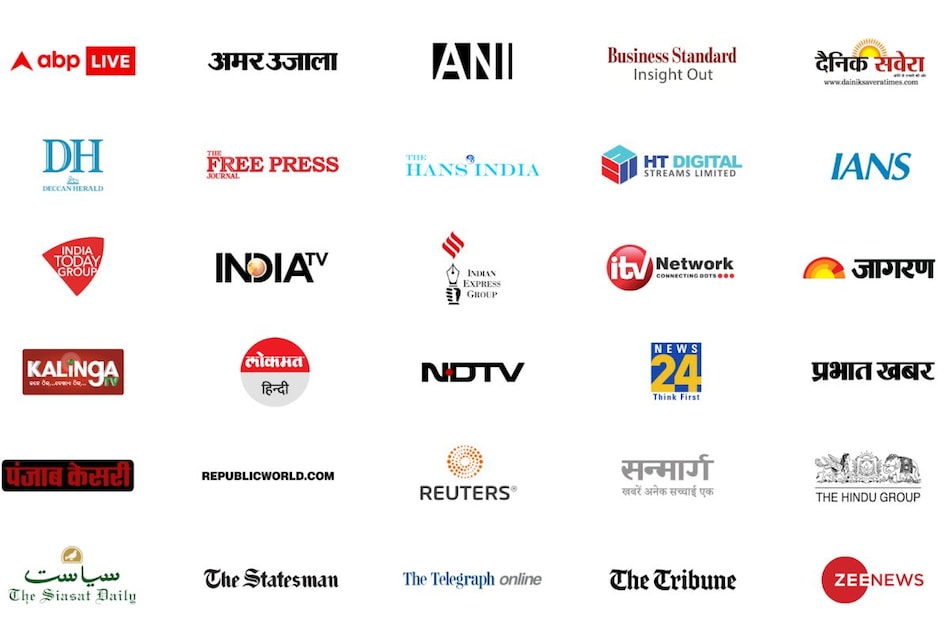 Alphabet's Google on Tuesday launched its Showcase news platform in India with 30 domestic news publishers, at a time when the country is trying to weed out misinformation surrounding a ferocious second COVID-19 wave.

Google will pay the partnering publishers for their online content and allow them to curate it, while allowing users limited access to paywalled stories. It did not reveal further financial details.

"Today's announcement comes at a particularly challenging moment in India, with Indians seeking out authoritative news and information as the COVID-19 crisis deepens," Google said in a blog.

The world's second most populous country is going through one of the deadliest outbreaks, with the total COVID-19 caseload crossing 25 million on Tuesday.

The Indian government has also been at odds with social media platform giants. Last month, it asked Twitter to take down dozens of tweets that were critical of its handling of the virus outbreak.

Google's service was globally launched late last year and has been in use in more than 12 countries, including Germany, Brazil, and the United Kingdom.

Content from Indian publisher partners in English and Hindi will begin to appear in News Showcase panels in Google News and on Discover, Google said, adding it would launch additional Indic languages this year.