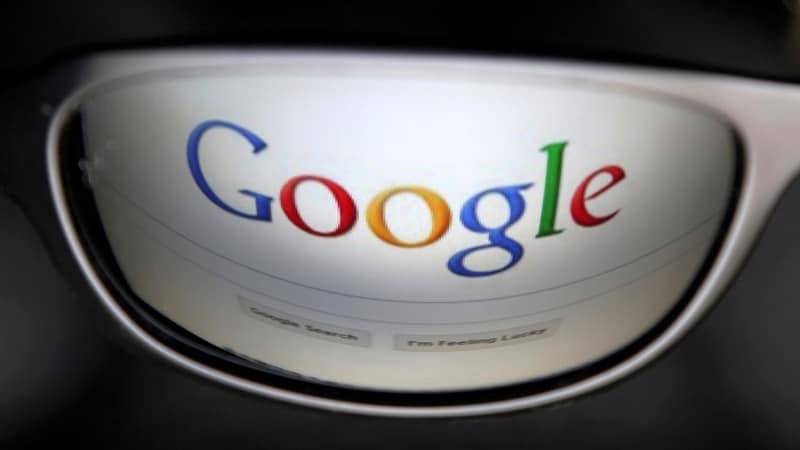 Google is the most attractive Internet brand in India, followed by online retailer Amazon, Facebook, and Flipkart, a new report said on Wednesday.

According to "Most Attractive Brands Report 2017" by brands insight company TRA Research, the search engine giant was leading the category in 2015 and fell by a rank last year.

"However, it has regained its position in the Internet category with a big leap in its overall rankings from 2016," it added.

"The Internet category is one of the most dynamic, reflecting changes in consumer perceptions and choices and among the Indian brands, Flipkart, Paytm and Ola have all gained in ranks - with Ola having risen from rank 20 in this category in 2016 to 8th this year," said N Chandramouli, CEO, TRA Research, in a statement.

Meanwhile, Yahoo has been placed 5th, followed by popular WhatsApp, Paytm and Ola.

eBay and video-sharing website YouTube have been ranked 9th and 10th, respectively, in the most attractive Internet brand in India.

The research was conducted among 2,456 consumer-influencers across 16 cities. It generated five million data points and 5,000 unique brand mentions, out of which the top 1,000 brands have been listed in this year's report.