Google, Microsoft Agree to Crack Down on Piracy in the UK 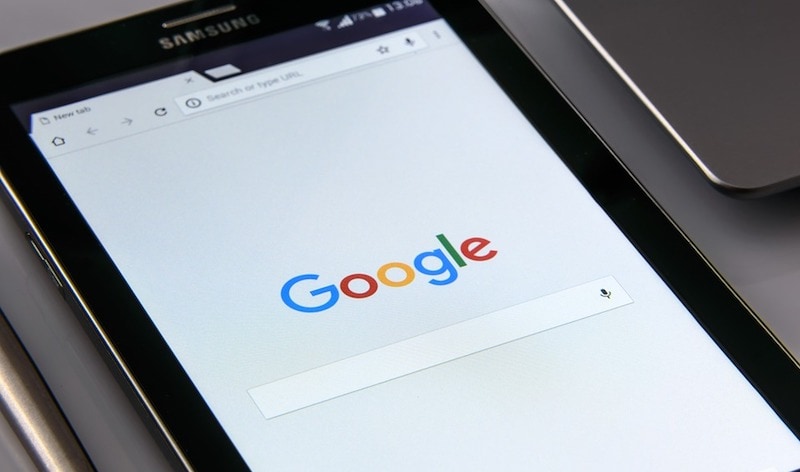 Websites that stream or host pirated material may find it harder to feature on the first pages of two leading search engines as Google and Microsoft, which uses Bing search engine, have agreed to a new code of conduct designed to demote such websites in Britain, media reported on Monday.

Under the code, Google and Bing must demote websites that have repeatedly been served with copyright infringement notices so that they do not appear on the first page for common searches.

Although the code is voluntary, the copyright watchdog will monitor how Google and Bing respond over the next few months and depending on its assessment, tighter measures might be taken in the future.

How much the move will help the TV, film and music industries, however, is not immediately clear as Google has long argued that search engines are not a major source of traffic to piracy websites.

"Google has been an active partner for many years in the fight against piracy online. We remain committed to tackling this issue and look forward to further partnership with rights holders," a spokesperson was quoted as saying in the report.